The Jesus Parable the GOP Loves but Should Actually Hate

The Parable of the Talents is the story of a lazy slave who buries the talents (think “a lot of money”) his Master gives him and receives exactly what an insolent and do-nothing slave deserves: a demeaning lecture and getting booted to the dark edges of society where he will suffer greatly for his poor stewardship of his master’s money.

If you don’t hear in that parable the echoes of the GOP’s perspective about food stamps, universal health care and pretty much anything else that takes care of those in need at the cost of the larger society, I have to believe you weren’t paying attention.

In conservative circles there is an almost obsessive concern with “lazy” people taking advantage of the system and getting their basic needs met at the expense of others.

If I didn’t know better, I’d believe that the parable of the talents is the foundation upon which the modern day GOP platform is built.

It’s the story of the rich getting richer and the poor getting poorer. Verse 29 reads, “For to all those who have, more will be given, and they will have an abundance; but from those who have nothing, even what they have will be taken away.” If I weren’t already familiar with that verse I’d think that it was from some new, twisted and perverted rewrite of the Bible that was funded by the Koch brothers.

The Koch brother klan must LOVE this piece of scripture.

Unfortunately, loving it because of its condemning of the “lazy” slave, completely misses the point of the parable.

For these pieces of scripture to condemn the slave, you have to read them out of context. You have to completely ignore the fact that five short verses later Jesus says, “…for I was hungry and you gave me food, I was thirsty and you gave me something to drink, I was a stranger and you welcomed me.” You have to ignore that Jesus concludes that lesson with these words, “Truly I tell you, just as you did not do it to one of the least of these, you did not do it to me.”

Those lines are the morals of the stories, the parables, Jesus just told. So ask yourself, who in the parable is the least of these, the marginalized?

Let me help you by sharing verse 30 from this parable, “As for the worthless slave, throw him into the outer darkness, where there will be weeping and gnashing of teeth.”

It’s the third slave – he is the least of these, the marginalized.

That’s right, the master is not God.

The master is us, those with power – including the middle class in America.

Yes, it is the master that is being condemned here and, along with him, the words he speaks: “For to all those who have, more will be given, and they will have an abundance; but from those who have nothing, even what they have will be taken away.”

The Parable of the Talents is the parable of a “master” whose place of power gets in his way of understanding Jesus’ core lesson. This parable is the story of a “slave” who is willing to risk everything, even in the face of fear, to the point of being shunned to the dark corners of society for the sake of standing up to abusive power systems by simply being unwilling to participate in them.

In many ways, there is great humor in the how they are labeled. The master is truly a slave to a system that suggest he is more powerful and more deserving than the “slave.” So much so that he somehow believes it is a good thing to call attention to the fact that he “reaps where he does not sow.”

The slave, on the other hand, while still a slave to his circumstances and the brutal “power” of the master, is the master of his own response to the power structure that instills fear into those who have little established power within the system. He confronts the system and its representative, the master – us.

This is a parable that the GOP should hate.

The Koch klan who are hellbent on ushering the world’s newest oligarchical society, should fear the comeuppance encouragement offered to the least of these in this text. The “get your hands off my stuff” perspective of the Tea Party should tremble at the judgment this parable places on those who only focus on their own wealth and interests.

This is a text of equality. It is a story of resistance, of facing down the powers that be by refusing to participate in the system of dominance.

Yes, we are the master, but we are the third slave as well. This is our story. It is a call to arms, an encouragement, in the face of the one percent whose money is taking over the country.

Here more thoughts on this parable on this week’s Moonshine Jesus Show’s Distilling the Gospel: 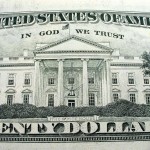 November 5, 2014
A Minister From Thom Tillis' State Tells Us What To Expect After The Election Results
Next Post 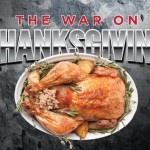 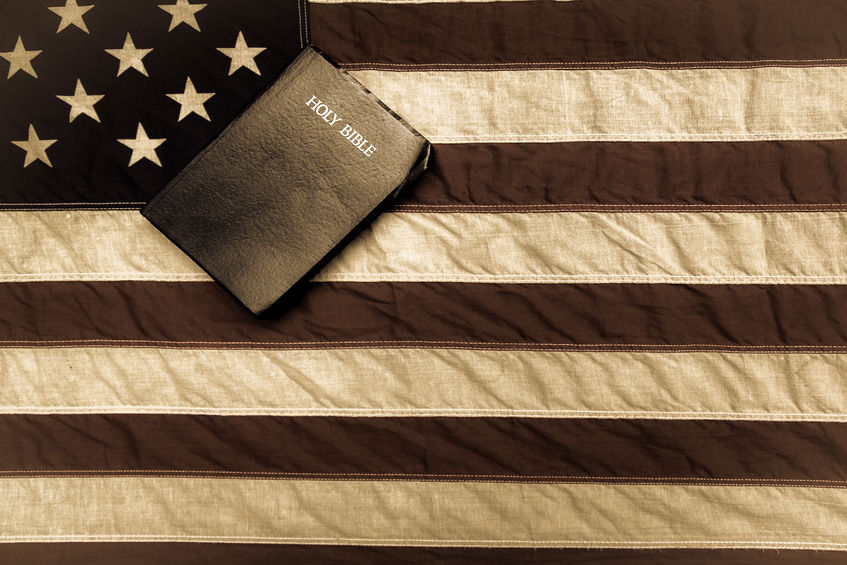