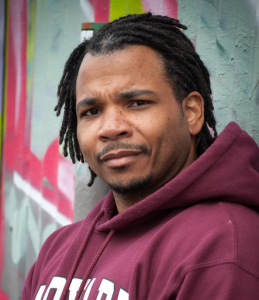 Alix Jules is a secular activist in the Dallas – Ft. Worth area commonly involved in issues and topics regarding the role of diversity in the atheist community as well as atheism in diverse communities.

He chairs the Dallas – Fort Worth Coalition of Reason’s Diversity Council and is local organizer for  Black Nonbelievers (Dallas) and is an adviser to the Council for Secular Humanism’s African Americans for Humanism initiative and contributes his time to various secular charities.

Alix has been featured in Ebony magazine, “One Man’s Journey into Atheism,” Godless – the documentary, and he has garnered national attention as one of the modern faces in Black humanism.

Related posts from The Graffiti Wall