Hosting the family atheist at Thanksgiving

Welcome again to this second post at The Human Animal. The Human Animal intends among other things to shrink that gulf between human animals and other non-human animals. Shrinking that gulf is easiest when setting aside the religious notion of a divine spark in humanity (See Animal Liberation Atheism by Kim Socha for more). But when your own family Richard Dawkins is in town (or dating your daughter), there’s nothing that will divide the family faster than a religious revival.

I thought a good way to launch would be to talk about Thanksgiving, that venerated tradition of feasting and giving thanks to God… and then slaughtering all the people who actually helped you survive the winter. In the book Guns, Germs, and Steel, the story is told that pilgrims walked into the fields and saw baskets of corn and just assumed God had left it for them to eat. It’s pretty hard to believe that even the most devout would believe that ‘miracle’ in favor of thinking that maybe someone lived there.

There are a few special cases here, like is this a surprise? Is it a family member or a friend of a family member? Is this someone who lives in the house, like a teenager? Or is it an adult and long-term atheist returning home. Hopefully none of those special considerations changes your desire to be hospitable and supportive. A bit of time at home is for family and times to reconnect on important issues. No one should be given less courtesy so long as they’re a guest in the house. Herb Silverman has done a great job giving atheists holiday etiquette, but what about the religious hosts? 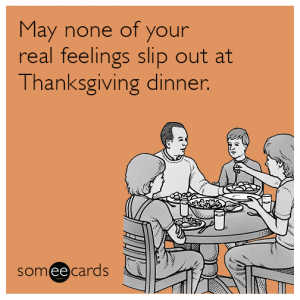 The first thing is that you don’t need to change your routine or behavior in your own house. Talk about beliefs and values. If it’s important to you and then, try to learn more about each other. Change the subject if things get heated or unproductive, but don’t be afraid to have the conversation. In hollywood, they say ‘hang a lantern’ on an issue. Point a finger at the ‘800 pound gorilla’ and the tension will dissipate. “I know you’re not Christian, but you’re invited to evening church if you want.” You might be surprised. Some atheists are happy to attend just to see what sorts of ethical messages might be there. Guilting them about church is different than inviting if the rest of the family is going. Talk about the day’s church sermon and get their opinion. Ask them about times when they explore the world around them and their ethical framework. If you’re worried they have no moral compass or values-based community to turn to, just ask and listen. One of the obvious and difficult-to-avoid times is prayer at the table. If the family has prayer, the atheist is essentially obligated to participate, even more so if the family joins hands for prayer. Consider a few approaches:

The first option invites everyone but recognizes that some might not fully participate. This is a great option that allows everyone to pray, and takes some privilege of the host in a private home to pray at their leisure but doesn’t assume everyone is participating. The second option is just mean, even as a joke. Assuming an atheist will be offended if someone prays in their own home is discriminatory and loses an opportunity to be inclusive during an activity important to the family. The third option is best. The head of the family can do the inclusive prayer and then invite the atheist or anyone who might have an alternate perspective to say a few words of thanks. The American Humanist Association even has a lot of secular invocations great for the holidays. Giving a platform to speak is the best way to be inclusive. And not praying at all, when prayer is a common family tradition, is likely to make the atheist feel even worse because they’re imposing. It might be a nice concession, but it’s likely that your guest doesn’t want to be disruptive, and opting out of prayers in a religious family is pretty disruptive.

Don’t have an intervention. Obviously the worst thing to do is have a family gang-up to try to change beliefs, especially if it’s passive-aggressive, or challenge atheist or humanist values. It’s not the time or the place, and I can basically guarantee that even the most ardent, abrasive atheist is nervous about making a good impression during the holidays. Guilting your visitor into church or prayer at the table is bad manners. Whether you gang-up all at once or spend the whole holiday dropping hints about Jesus or the lessons of Muhammed or how atheists did this or that will leave everyone unhappy. It should go unsaid not to harass a guest or a family member, but it does come up.

And what if the atheist stages a “coming out”? You find yourself sat down with a severe or tearful loved-one who drops the bomb: “I’m atheist”. I personally recommend against such dramatic activities. But if it goes that way, remember two things: 1) They think it’s a big problem for you. 2) They have given you information but not time to process. So you should do two things in response: 1) Let them know you’re not going to fly into a rage or throw them out. (Hopefully that’s true). 2) Give yourself time to process. A good way to start: “You’re atheist, and I still love you. We’ve got our whole lives to talk about it.” Give a hug and get back to the day.

Among others, two good books talk about this atheist coming out process: Coming Out Atheist by Greta Christina and Young Atheists Survival Guide by Hemant Mehta. Don’t underestimate how serious the topic is for them, but you and only you can deflate the situation.  Then the rest of the conversation(s) can be over drinks and good cheer. This doesn’t mean you don’t want to ask questions. It doesn’t mean you don’t have concerns, if this is a big surprise. But having that talk just after a ‘bombshell’ announcement may just add stress that isn’t strictly necessary. So acknowledge, accept, and take a bit of time before you get to the harder task of understanding and accepting this new side of them. It’s just as likely this ‘revelation of unbelief’ could (and should) come in casual conversation. “I don’t go to church because I’m atheist now” … just in casual conversation. The same thing applies to some extent. You can acknowledge this new piece of information but you don’t need to respond right away. Give yourself time to process and read up a bit. Then later, you can just ask for more info.

So as you’re hosting your atheist this holiday season, remember to be yourself, focus on family, and don’t get to ‘heavy’ about things during the family gathering. 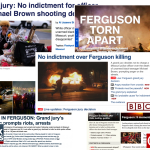 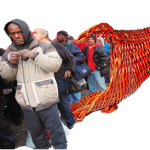 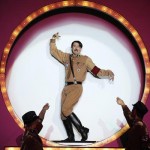 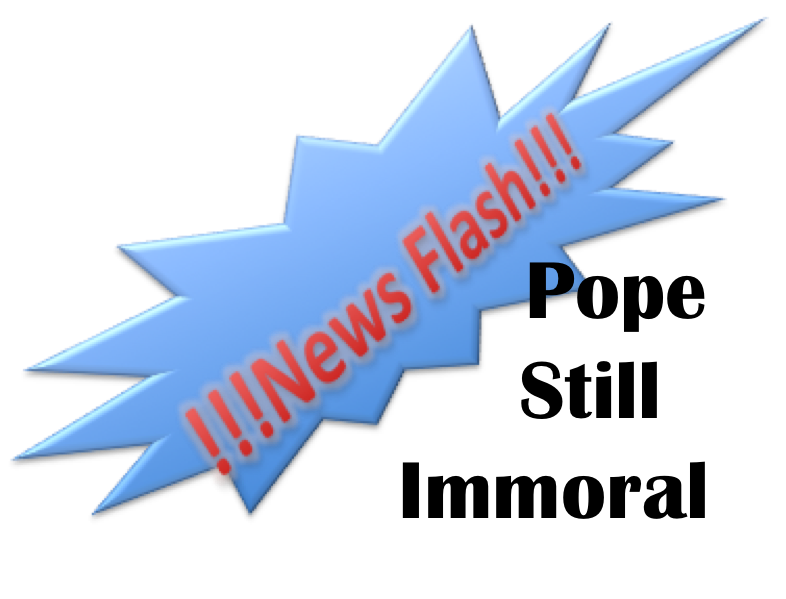