Near Death and Manners on a Narrow English Road

Near Death and Manners on a Narrow English Road July 18, 2017 Dale McGowan 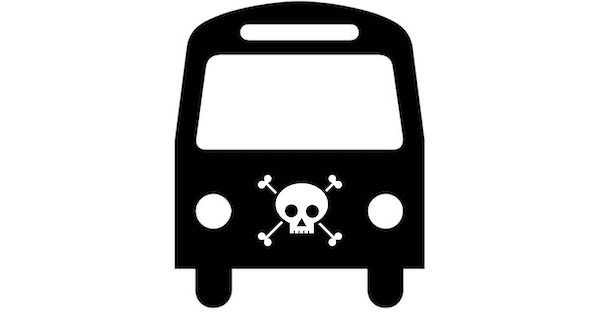 I may have mentioned that I had my midlife crisis while hiking in England, and that I thought about death and nearly achieved it a few times.

One mild brush was in the village of Sibford Gower.

After living in London for six weeks, thinking about plague, adultery, and kidney stones, we moved to Brailes, a village in the Cotswold Hills west of Banbury. What an experience! We lived in a 300-year-old converted stone barn, and the kids went to the village school by a 750-year-old church. The whole area was shot through with walking paths. There were sheep.

Brailes is one bangle on a string of towns and villages along the B4035 between Evesham and Banbury. Three times a day, the #480 shuttle service ran the length of the B4035, stopping in every village and ending at the Banbury rail station, where I could hop a train to anywhere else in the Realm.

A highlight of the 30-minute trip from Brailes to Banbury is the loop into Sibford Gower, a tiny townlet just off the B4035. Sibford’s main road is maybe one car width and a half across, so when oncoming vehicles meet, one of them simply pulls off road a bit to let the other pass. The driver of the lucky vehicle never fails to acknowledge the courtesy with a wave or a flick of the lights. Lovely thing, really, the whole orderly dance.

But the road into Sibford Gower has more to offer adrenaline junkies than a tight squeeze. It starts with a sudden curve to the right, blinded to oncoming traffic by a high stone wall on the right side. This is followed by a plunge down a steep hill into a narrow swale before climbing an equally steep hill on a curve to the left, blinded by – why not – a high stone wall on the left.

Got the picture? Trust me, you don’t.

Now imagine shooting that flume in a small bus. To retain a breath of a hope of making it up the other side, the driver has to throw the bus down the first hill, barreling into the breach at high speed and half blind.

Each time I rode the Sibford flume, I recalculated my ever-diminishing odds of coming out the other end yet again alive.

One time, after idling for a moment to gather his courage at the entrance to town, the bus driver crossed himself and kissed his St. Christopher medal, probably, then slammed down the accelerator.

We went careening through the first curve. And just as he rounded the wall, ready to fly down the hill, a grey Volvo shot up the hill toward us like a big boxy Swedish bullet.

The two vehicles squealed to an impossible stop, grill to grill, as the mass of every passenger proved some Newtonian law into the seats in front of us. Collision was somehow averted, but each vehicle was now blocking the progress of the other completely.

As I picked myself up from the floor of the bus and looked outside, I could see that there was exactly one option. The bus couldn’t safely back up more than a few inches. The Volvo would have to angle back and slightly off the road to allow the bus through. But this solution, for all its crashing obviousness, seemed to evade the driver of the car for a while.

An American bus driver would respond to such an impasse with a blood pressure spike and some shouted insights riddled with voiceless labiodental fricatives. His English counterpart did nothing of the kind; he simply drummed his fingers on the steering wheel, whistling distractedly to himself.

Ten full seconds passed – plenty of time for an effin’ monologue Stateside – at which point the requisite neurons fired in the head of the Volvo driver, the essential maneuver was carried out, and amiable waves were exchanged. Nobody blew a forehead vein, no one had been brutalized or shamed. It mattered little to either of them who’d been at fault, only that a knotty situation had come to pass, and in the end, the proper thing had gotten itself done.

And there you have a snapshot of the essence of Britishness as I saw it displayed over and over during my time there. They are a breathtakingly patient people, endlessly accommodating, intelligent but quick to disclaim it, and ever ready to apologize even when clearly not at fault, just so the smoothing-out of this or that spot of bother can be accomplished and the better bits of life gotten on with. Above all, they know that the odd snag is a part of life better faced with good humour than indignation.

My howling British readers may now correct me on this. 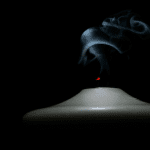 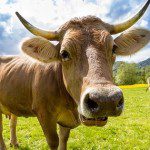 July 27, 2017 Flaming Udders of Death
Recent Comments
0 | Leave a Comment
Browse Our Archives
get the latest from
Nonreligious
Sign up for our newsletter
POPULAR AT PATHEOS Nonreligious
1

Of Hybrid Embryos, Human Rights, and...
Roll to Disbelieve
Books by This Author Books by Dale McGowan 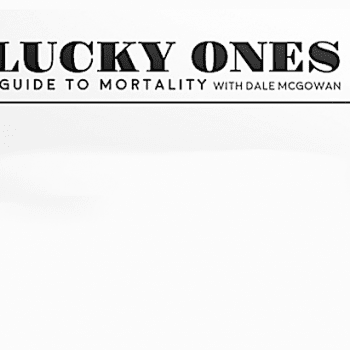 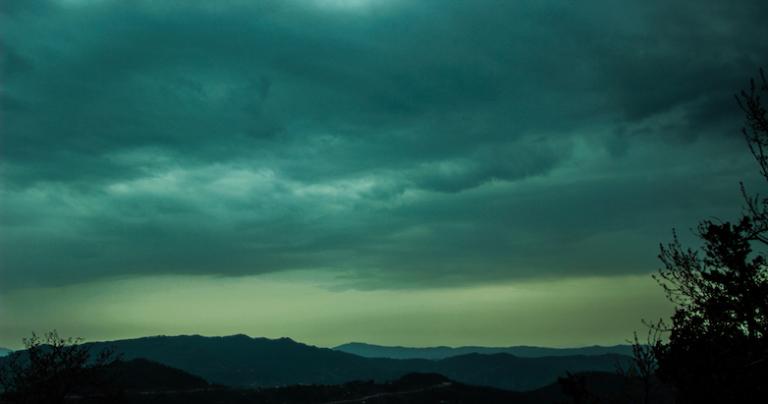 Nonreligious
The End of the Most Feared Thing of...
The Lucky Ones
TRENDING AT PATHEOS Nonreligious