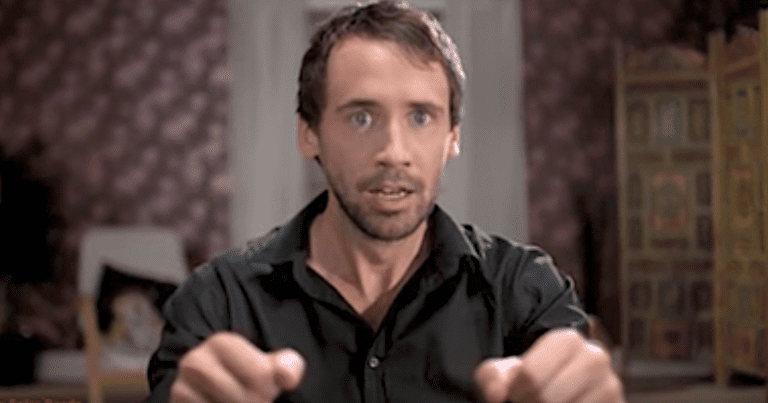 In the seven years since its release as a UK driver safety PSA, I’ve seen this video a hundred times at least. Even knowing every frame and detail, I still cannot get through these 88 seconds without crying, sometimes convulsively. It’s weird and fascinating to me how precisely tuned it is to something in me. I once tried to blunt the effect by repetition, watching it ten times in a row. No change.

See if it’s the same for you.

The simple music. The emotional pivot. His eyes as he realizes. His daughter’s face, oh my god. His eyes as he averts, less fear than sadness and regret. His wife rising with that focused determination I’ve seen on my own wife’s face. His daughter descending to him, eyes never leaving his face. His suspended animation. His wife’s resolution, eyes on him, as she slam-locks her fingers together. The suddenness of the moment, the chord, the mellotron choir, and the wife’s and daughter’s very different expressions. The rhinestone windshield. All three expressions at the end. Mortality itself, and the whole idea of everything going to shite in a casual heartbeat.

For a while I became obsessed with figuring out why it so precisely slew me. I learned about the production, the high-speed photography under 93,000 watts of light, so hot they had to stop and towel off the actors every few seconds of run time. I learned that the mother is Spanish, the father British, the composer Dutch, and that the ad won an international gold medal. I did a harmonic analysis of the score. None of this got me much closer to understanding my reaction to the piece, or why it’s undimmed after seven years.

Personal history is the obvious linchpin. I’m sure my own father’s early, unexpected death (and being a dad myself who fears vanishing on my kids in the same way) has a lot to do with the fact that I cannot get to the end of this intact. But this is hardly the first time I’ve seen something touch directly on parent loss, and no other film or book or song has ever lined up so devastatingly with my own psyche.

If this particular thing doesn’t do that to you, is there something else — a movie scene, a particular song, whatever — that is tuned to your own sensibilities in a similar way, flipping that internal switch for you? 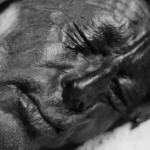 October 14, 2017
Where the Ground Can Swallow You Whole
Next Post 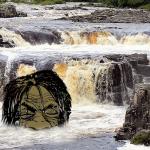 October 26, 2017 The Death of a Useful Monster
Recent Comments
0 | Leave a Comment
"I hope you see this; I haven't kept up with you for a while, but ..."
Illithid 5: The Diarist
"Well, "when you're gone, you're gone," is what I taught my daughter. It wasn't any ..."
Savpunk When Death Becomes “Death”
""But he was at a “wonderful loss,” at least, which I’m sure would count for ..."
Chuck Johnson 5: The Diarist
"Pepys was President of the Royal Society and Master of Trinity House, which was the ..."
Michael Neville 5: The Diarist
Browse Our Archives
Follow Us!