Not Obsessed Enough About Death? There’s An App For That 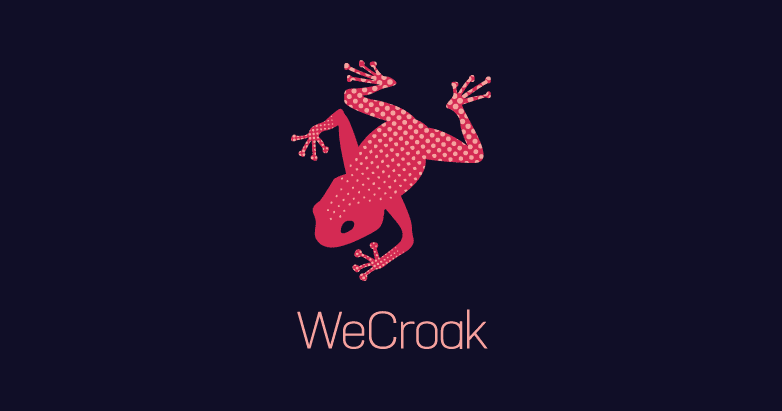 The Egyptians…in the height of their feasting and mirth, caused a dried skeleton of a man to be brought into the room to serve for a memento to their guests… Where death waits for us is uncertain; let us look for him everywhere.

MICHEL DE MONTAIGNE, “That to Study Philosophy is to Learn to Die” (1580)

Running through the human tendency to deny death is a red thread called memento mori — “remember that you will die.”  I’m all about that thread.

It’s nothing new. Plutarch wrote in the 1st century (and Montaigne in the 16th) about an ancient Egyptian tradition of propping up a skeleton at feasts as a reminder: Enjoy life now, for one day you will be like this. Theravada Buddhists practice maraṇasati, a structured mindfulness of death that includes a nine-part meditation on the decomposition of a corpse, from “swollen, blue and festering” to “bones gone rotten and become dust.” It concludes with an instruction from the Satipatthana Sutta to recognize that “This body of mine, too, is of the same nature as that body, is going to be like that body, and has not got past the condition of becoming like that body.”

There is no daylight between my position on death and this passage from Ecclesiastes, the best and most humanistic book in the Bible:

Whatever your hand finds to do, do it with all your might, for in the realm of the dead, where you are going, there is neither working nor planning nor knowledge nor wisdom. (Ecc 9:10)

Then of course there’s the vanitas genre of painting, which turns the still life into a still death — skull, snuffed candle, expired hourglass, withered fruit and flowers, bubbles — as a reminder of the transitory nature of it all.

The idea in every case is to keep death in mind not (despite my title) as a macabre obsession with death itself, but because of the way it can frame life and snap our priorities into focus. As the Daily Stoic puts it:

Meditating on your mortality is only depressing if you miss the point. It is in fact a tool to create priority and meaning. It’s a tool that generations have used to create real perspective and urgency. To treat our time as a gift and not waste it on the trivial and vain. Death doesn’t make life pointless but rather purposeful. And fortunately, we don’t have to nearly die to tap into this. A simple reminder can bring us closer to living the life we want.

Living as I do in an upper-middle-class 21st century American suburb, I’m isolated from daily reminders of death. I’m sure there are some advantages to living without epidemics of plague or roaming death squads, but what about my priorities and meaning? Where’s my simple reminder?

Now (of course) there’s an app for that.

WeCroak will send you five daily mementi mori. “Don’t forget, you’re going to die” says the initial notification, and a swipe brings up a quote related to that fact, from Marcus Aurelius (“You could leave life right now. Let that determine what you do and say and think”) to Audrey Hepburn (“The best thing to hold onto in life is each other”) to Montaigne (“To practice death is to practice freedom. A man who has learned how to die has unlearned how to be a slave”).

From the app’s About:

Each day, we’ll send you five invitations at randomized times to stop and think about death. It’s based on a Bhutanese folk saying that to be a happy person, one must contemplate death five times daily.

The WeCroak invitations come at random times and at any moment, just like death. When they come, you can open the app for a quote about death from a poet, philosopher, or notable thinker.

You are encouraged to take one moment for contemplation, conscious breathing or meditation when WeCroak notifications arrive. We find that a regular practice of contemplating mortality helps spur needed change, accept what we must, let go of things that don’t matter and honor things that do.

Like most Bhutanese folk wisdom, the five-time contemplation comes with a warning: most people who have followed that practice subsequently died.

Note: WeCroak is currently only available for iPhone at $0.99. Sign up here to be notified when the Android app launches. 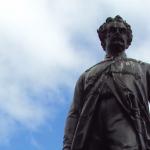