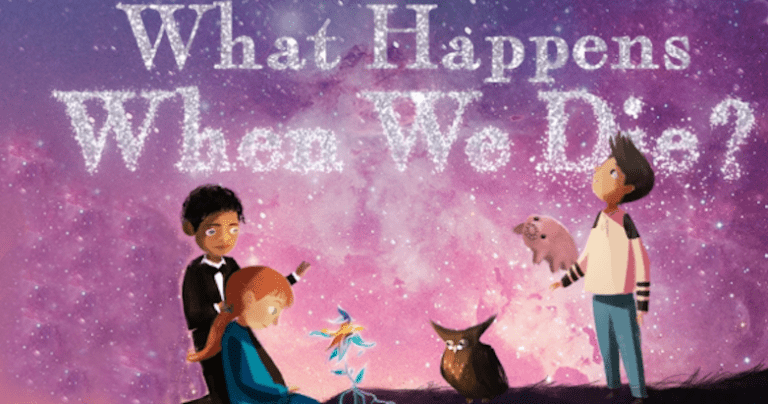 Remember the interview scene in The Truman Show when the show’s creator is asked “why Truman has never come close to discovering the true nature of his world” — i.e. that his entire world is the fabricated set of a reality TV show, and everyone he knows is a cast member?

His matter-of-fact reply is on the nose: “We accept the reality of the world with which we are presented.” That’s ironic, since Truman’s “reality” is false. But it applies equally to fabricated and actual reality.

When my kids were young, I was occasionally freaked out by their willingness to believe whatever I said. It makes sense, though. As I wrote in Parenting Beyond Belief,

Children have the daunting task of changing from helpless newborns into fully functioning adults in just over 6,000 days. Think of that. A certain degree of gullibility necessarily follows. Children are believing machines, and for good reason: when we are children, the tendency to believe it when we are told that fire is dangerous, two and two are four, cliffs are not to be dangled from, and so on, helps us, in the words of Richard Dawkins, “to pack, with extraordinary rapidity, our skulls full of the wisdom of our parents and our ancestors” in order to accomplish the unthinkably complex feat of becoming adults. The immensity of the task requires children to be “suckers” for whatever it is adults tell them. It’s our job as parents not to abuse this period of relative intellectual dependency and trust.

Nonreligious parents tend to be fully on board with that. But I’ve had some tell me that their honesty ends at discussions of death. “At least when they’re really young,” they say, “I plan to tell them about heaven, just like any other fairy tale. It’s just too hard otherwise.”

Okay — except it isn’t just like any fairy tale. The Three Pigs isn’t presented as fact, and unlike heaven, the child has no vested interest in whether the house of brick withstands the wolf.

Death is hard — arguably the hardest thing about being human — so why not make it easier by starting with a naturalistic approach while they are better able to “accept the reality of the world with which they are presented”? There are real comforts to be found in a naturalistic view of death. Our mortality lends a new preciousness to life, and it’s not just more truthful but more humane and more loving to introduce the concept of a life that truly ends than to proffer a promise of immortality that inquiring minds will later have to painfully discard.

Enter What Happens When We Die?, the latest in the Annabelle & Aiden series by JR Becker, written and gorgeously illustrated for kids age 4-8. A bird that has flown into a window leads Annabelle and Aiden to the big questions. In rhyming verse, they entertain the idea that death is not the end, then (guided by their friend Skeptisaurus) move toward the naturalistic, struggling with their emotions as they do so.

And it’s here that the book takes a rare step. Instead of insisting that our kids accept the conclusion that we’re 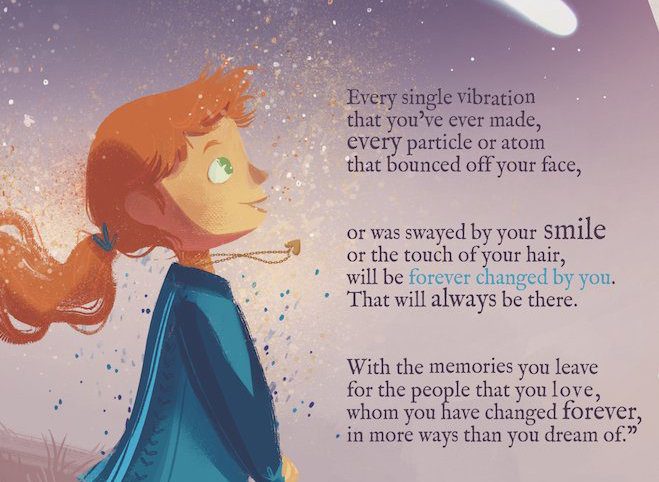 mortal simply because it’s true — the suck it up, worm food approach — What Happens When We Die? explores the beauty and power of our situation: how the limits of life make it more precious, how the energy and matter of our bodies remain in the world to create new things, and how the fact that you were here leaves its own trace in the lives and memories of those who knew you.

It ends with Annabelle and Aiden renewing their intention to live their lives as fully as possible — to “go to Paris,” “eat every different food,” and “fly in a hot air balloon.”

I tried to get these very ideas across to my kids when they were very young. But I don’t rhyme, and I’m not gorgeously illustrated. A tremendous resource for those of us raising mortals.

What Happens When We Die? is available on Amazon 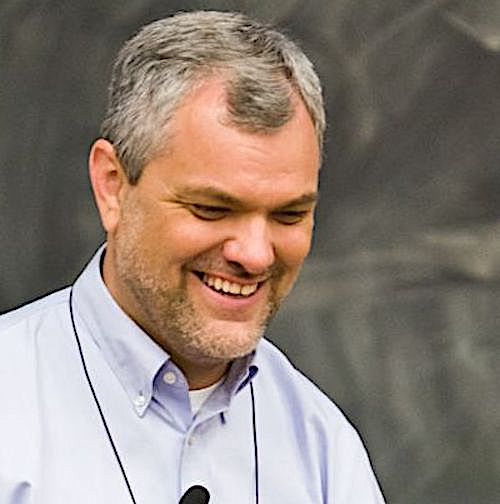 About Dale McGowan
Dale McGowan is the author of 'Atheism for Dummies' and 'Parenting Beyond Belief.' He lives in Atlanta. You can read more about the author here.
Previous Post 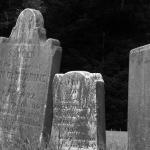 August 10, 2018
The Cruel Arithmetic of a Highland Graveyard
Next Post 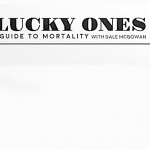 November 27, 2018 The Lucky Ones - The Podcast?
Recent Comments
0 | Leave a Comment
Browse Our Archives
get the latest from
Nonreligious
Sign up for our newsletter
POPULAR AT PATHEOS Nonreligious
1

Deconversion: Brett McCracken Gets It Completely...
Roll to Disbelieve
Books by This Author Books by Dale McGowan