No One Ever Taught Me The Human Side of Islam

I’m angry that Islam was reduced to a collection of lines and circles on a page for me. That it was presented to me as a series of neon green blips and bleeps on a flat, black screen, having no depth. A lesson in do’s and don’ts. A laundry list of should’s and should not’s. A who’s who of the best and worst of people and deeds. But where is the heart? The meat, the crux of the matter? Where is the soul? That special thing, the spark that makes me actually want to follow the rules and laws, and love doing it even when it’s hard. Where was the focus on making me want to change for the better, instead of a shaming into submission like, “don’t you just want to be a better person? The good people do thus and so, and stand on this side. The bad people do opposite and stand over there. Understand? Isn’t it clear why we do what we do?”

No! Was my honest answer years ago when I was a new Muslim. Only I was too shy to say so. My soul was afraid to admit that while I always had a sense of Allah and longing to obey Him, I needed deep guidance on what to do when my spirit got unruly. When things got squirrelly. Like that 1 spiky hair that won’t conform with the rest of the bunch no matter how much gel you use. I needed real help and a sense of soul. That’s less commonly spoken about in Islamic lectures. At least not in an honest and practical way. No real life skills tutorials are given oftentimes. Oh don’t get me wrong, people will quote the Hadith that address issues of the heart verbatim. Countless Hadith, without ever delving into the practicality of the words and actions of the Prophet (ص). I was afraid to ask people, ‘wait what does this actually mean, and what are we supposed to learn?’ Because secretly I don’t think they really knew. Not in a way that would help me at least. Or if they knew, they couldn’t convey it to a person who grew up without this knowledge. They didn’t know how to relate to me or people like me.

It’s like that professor who is a bona fide genius, but who can’t convey the material in an understandable manner to his students. So they fail the course. People wonder why the students didn’t understand, because the teacher is the best in his/her field. And the students don’t know they could have been taught in a better manner, so they suffer in silence thinking that they are the problem. Or perhaps knowing the teacher failed to convey the information, but being too shy to say so for fear of reprisals and rebukes. This is what my life was like as an early Muslim. This is how I felt.

I wonder, why are the stories of the companions that struggled with alcohol and other sins, hidden behind the ones of them immediately refusing a drink when it became prohibited? Why is the story of the companion who peeked at a woman in the masjid while he was in rukoo, hidden behind other stories of better behavior? As if these stories of indiscretion don’t exist. I’m not suggesting that we highlight human frailties but I feel like it was a bait and switch somehow. What was presented was a completely rosy picture of people without fault. That’s how it seemed, at least.

And if you as a human being, do stumble, lord help you. Shame on you for ever letting that humanity & humanness enter your world. Shame, destruction, woe to you oh sinful one! It’s like when you make a mistake, you can never recover. You’re permanently cast out like a leper. It’s so tragic. Isn’t a sinful Muslim who is trying their best better than someone who doesn’t even try. Someone who then leaves the deen altogether? We’re so utterly horrified by and unabashedly unforgiving of normal human behavior subhanAllah. But I’m curious, why are there duas for protection against making mistakes and falling into error, if it’s so simple to just do the right thing?

July 30, 2016
The Zoo (On observing other mental health patients)
Next Post

July 31, 2016 Inspiration from Struggle (On being suicidal & surviving)
Recent Comments
0 | Leave a Comment
Browse Our Archives
Follow Us! 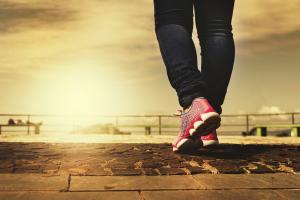 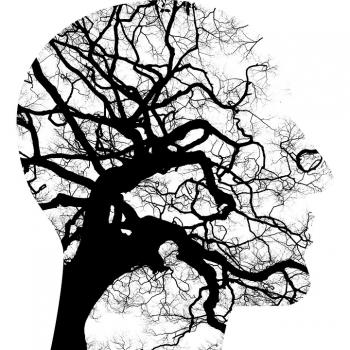 Muslim
Suicidality as a Muslim, Part 2
The Muslim Hippie 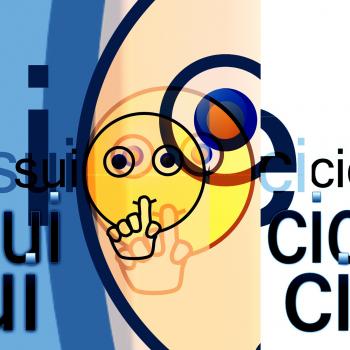 Muslim
When Suicide Hits Home as a Muslim
The Muslim Hippie 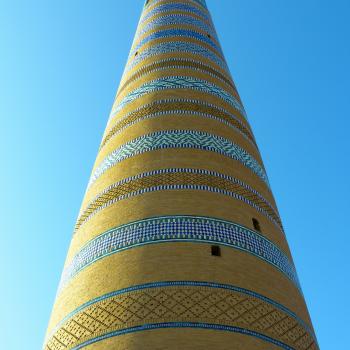