Discipleship, Holiness, and the Gospel Of Matthew Part 3

You Are The Light Of The World

One of the images pertaining to discipleship is Matthew is the imagery of salt and light. This is found in Mt. 5:13-16 which states,

“You are the salt of the earth, but if salt has lost its taste, how shall its saltiness be restored? It is no longer good for anything except to be thrown out and trampled under people’s feet.

“You are the light of the world. A city set on a hill cannot be hidden. Nor do people light a lamp and put it under a basket, but on a stand, and it gives light to all in the house.  In the same way, let your light shine before others, so that they may see your good works and give glory to your Father who is in heaven”.

In today’s world we think of salt and think of a condiment that serves to make food taste better. To be clear, this was one use of salt in the ancient world, but it had many more uses that were vital to the continuation of society.

With no refrigeration, salt was used as a way to preserve food, particularly meat, for later use. What is often lost in the interpretation of this passage is the symbolism of salt, but its application was very intentional by Christ.

Salt was associated with a covenant going back to the book of Leviticus (Leviticus 2:13). Salt was an emblem of incorruption and permanence.  This would have made perfect sense to the first century Jewish reader to which Matthew was writing too. To take it a step further, the use of salt in an offering symbolized an everlasting relationship between God and His people (See 2 Chron. 13:5).

The Salt Of The Earth

This passage comes after the beatitudes, which is a way that Christ described how to live the ten commandments. The connection here in regard to discipleship is crucial. If disciples do not live up to their calling, they are useless for the kingdom.

They have lost the purpose that salt has in this passage. To live up to ones calling is to spread the Gospel through the actions of their lives, speech, and conduct.

The second metaphor that Jesus uses in this text is that of a light on a hill. Light is something that is meant to be seen. When light is not seen the people are in darkness. Oil lamps were used to light homes in times of darkness in the ancient world.

The Light Of The World

Likewise, the world around the disciples in in darkness and they are called to bring the light of Christ to it. It is interesting to note that the “light of the world” is a saying that Christ says about himself in John 8:12 and 12:35, but here is also transferring the designation to his followers.

This would allow the soldiers to see approaching forces from great distances and be able to respond accordingly. In a world that has an ever-increasing hostility towards the followers of Christ this is important. This defensive posture does not take the form of arrows or violence, but in showing the light of Christ and being that salt to a world that is losing its flavor.

The Light Of Christ Can Change The World

This passage builds on the Beatitudes and serves as a prologue of sorts. In a way this passage acts as the mission statement for the beatitudes. We are to live them and let them give the light to change the world.

This is what Jesus intends in Matthew 5:16 when he tells the disciples to let the world see their good works so they can glorify God. If his disciples are not different than the world then they are doing nothing for the kingdom. Therefore light of Christ will not be shown through them. Jesus is that light, and he transferred it to his followers to spread the light throughout the earth.

What are you doing to show the world the light of Christ? 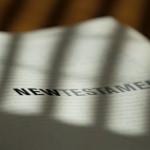 February 7, 2020
Discipleship, Holiness, and the Gospel of Matthew Part 2
Next Post 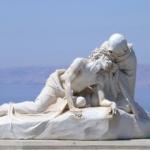 February 11, 2020 Yes...Mother Of God Is A Proper Title For Mary
Recent Comments
0 | Leave a Comment
Browse Our Archives
Related posts from The Pursuit of Holiness 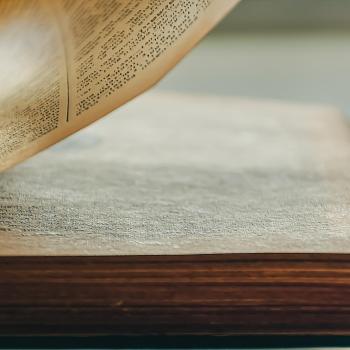 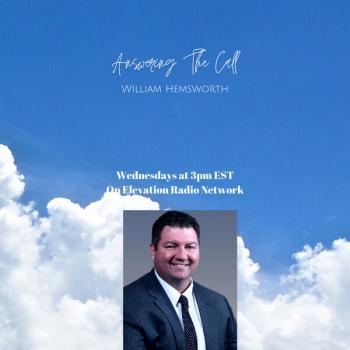