Are You More Inclined to Believe in Fake-News, or to Comprehend Facts?

Are You More Inclined to Believe in Fake-News, or to Comprehend Facts? November 13, 2020 Scott R. Stahlecker

The late, great musician Tom Petty put out a song in 1976 called Free Falling. It’s about a boy and a girl who live in Reseda, California. The girl happens to love Jesus, horses, America, and “her boyfriend too”. But her boyfriend does not love her. So, he breaks up with her, and consequently, he begins a dark “free fall” into the abyss of uncommitted bliss.

This might be an abrupt segue, but a lot of people have broken up with something called the truth these days, and they are now free falling in a vacuum of misinformation completely untethered from facts.

To prove my point, just talk with anyone on the street, spend a few minutes on social media, or watch and read the news from your favorite sources. If you have your BS detector calibrated correctly, you’ll notice that what you are in all likelihood hearing and seeing are just opinions laced with emotional appeal.

Naturally, not all the information bombarding us is as harmful as radiation. Occasional facts are occasionally presented. But with this climactic ending to the 2020 elections, people should understand that if they are at all interested in discovering the truth about what happened, they are going to have to do some old-fashioned research to find it. Because, photoshopped memes and shared propaganda on social media will no longer suffice.

I actually think we (us Homo sapiens) have been living in a fact-free environment since the dawn of our existence. It is only within the past millennia – and specifically since the scientific age – that we are starting to appreciate how liberating facts can be.

When you think about it, for tens of thousands of years humans simply grunted or told stories to each other around crackling open fires. Some of the information they shared such as, “Don’t eat the red berries on the bush by the river because they will kill you,” was factual. However, like watching television today, our ancestors didn’t care as much for this kind of data as much as they enjoyed listening to the storytellers of their tribes speak in myths and metaphors about the mysteries of life. Eventually, those myths and tribal histories were turned into belief systems, which were later further embellished into full-blown organized religions. Yet, today’s religions still don’t offer us much by way of factual details concerning life. Our interest in the facts of life did not officially blossom until the scientific revolution in the 17th century. Since then, we have enjoyed a steady increase in tangible knowledge to the present.

Only recently, thanks to computers and the internet, have we been inundated by the dissemination of information and misinformation. I’d liken the experience of surfing the internet these days to something akin to having a global fireside chat. Some facts are still being shared, but for various reasons people are still more captivated by myths and mysteries. Facts retain the powerful ability to shatter the most tenacious of beliefs, and I think most people would simply prefer not to confront this reality.

“A lie can travel around the world and back again while the truth is lacing up its boots.”—Mark Twain

There are only two periods in my life when I thought it really important to embrace facts rather than suffer the merriment of delusion. The first time was when I was deciding whether or not to leave religion. I liked religion. Living my faith was like living in a lucid dream. Everything I hoped for would eventually come true. But my desire to factually understand life eventually replaced my state of ignorant bliss.

The second time was during the 2016 elections until the present.

I think all Americans can agree that in the past four years we have become acutely aware that much more misinformation – fake news – exists than factual details. Unfortunately, what we can not agree on, is which Americans among us are more inclined to believe in fake news, and which of us possess the wherewithal to comprehend the facts. 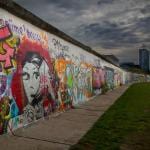 November 10, 2020
Is America Headed Towards Civil War?
Next Post

November 15, 2020 Free E-book: Picking Wings Off Butterflies
Recent Comments
7 Comments | Leave a Comment
Browse Our Archives
get the latest from
Thinkadelics
Sign up for our newsletter
POPULAR AT PATHEOS Nonreligious
1 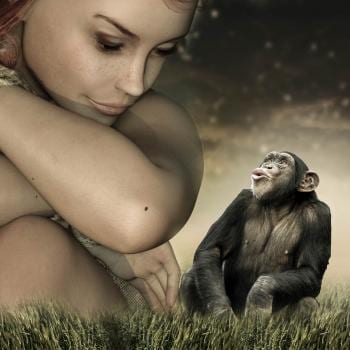 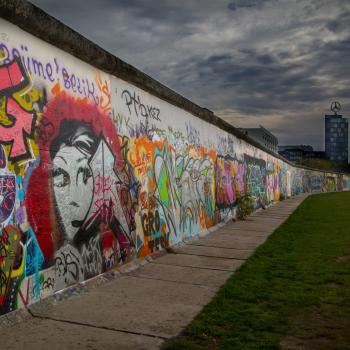 Two Kinda Awful Reasons I Stopped Writing What...
Some days I feel like I'm still trying to figure out what...
view all Nonreligious blogs
What Are Your Thoughts?leave a comment

7 responses to “Are You More Inclined to Believe in Fake-News, or to Comprehend Facts?”