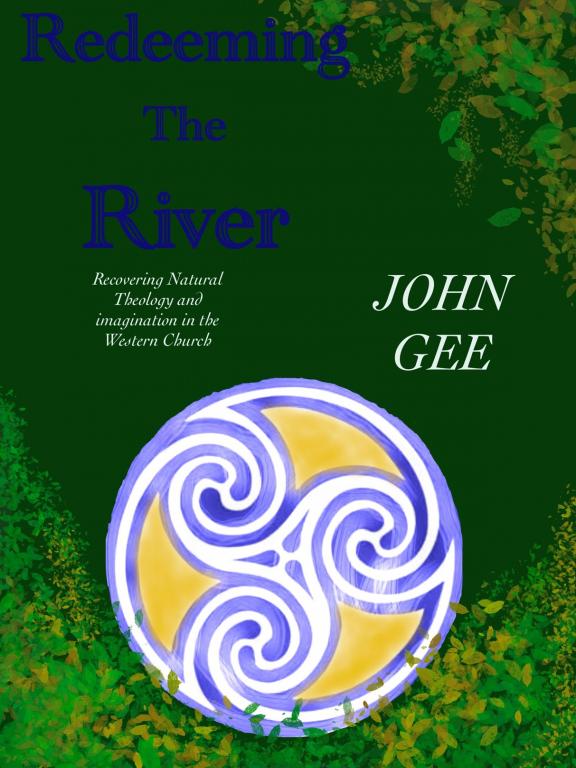 The Western Church, (which for the purposes of this text is defined as mainline and evangelical Protestant churches in North America, specifically in the United States) has slowly devalued general revelation and natural theology over the last 150 years. In a 2015 article in the Journal of Lonergan Studies, Karen Finch describes this opposition to natural revelation.

“Through a series of historical contingencies, however, pride and natural theology have become associated in the Reformed imagination.” (Finch 2015)

In his attempt to shake human tradition into a spot below special revelation, Luther inadvertently opened the idea of Prima Scriptura as applying to all theologies, not just church traditions. What resulted was the slow turn of opinion on natural theology and general revelation into the modern view of its second-class status at best. At its worst it has been considered heresy.

Natural Revelation Acknowledged, but not Accepted

What is found very interesting is the fact that almost every major mainline Protestant denomination speaks on general revelation. Most acknowledge that God communicates the divine being through nature, but the exploration stops there. In essence, God communicates through nature the simple and plain, but God is truly revealed only through scripture. Below are some examples:

“Nearly all the wisdom we possess, that is to say, true and sound wisdom, consists of two parts; the knowledge of God and of ourselves. But, while joined by many bonds, which one precedes and brings forth the other is not easy to discern”. (Calvin 1536)

If we move from Calvin to the modern era, we will find that statements of faith for major denominations, rarely even acknowledge general revelation as a way in which God communicates. The Pentecostal Assemblies of God speaks of revelation as only coming from the Bible:

“The scriptures, both the Old and the New Testaments composed of the 66 books are verbally inspired of God and are the revelation of God to man, the infallible and authoritative word of God, and the only rule for Christian faith and conduct.” (Pentecostal Assemblies of God 2019)

With a core mistrust of anything that has not come from the Bible, western Christianity, from its roots has held a growing disdain for the revelation of God that can be found in the natural world or the cosmos. Because of this, western Christianity has clung to the primacy and inerrancy of scripture as the sole revelator of God. They have accepted this primacy of the scriptures to the point that they have, for the last 100 years or so, referred to the Bible as the Word of God. When in reality, that title, is reserved for Jesus Christ alone.

Since the western church has decided that the Bible alone is the sole revelator, it views natural theology, and by proxy, the general revelation of God as a threat to its current theological view. What we now find in western churches is the firm acceptance of the Bible being the only true and pure source of revelation. Any other revelation must be cast aside for the sake of the “word of God”. This has lead to the wholesale rejection of natural theology and general revelation. In a sense, we have rejected the river and its teachings, and as such have rejected God.

Thomas K Johnson wrote “The rejection of God’s natural moral law in Protestant theology in the twentieth century is, in my assessment, one crucial reason why Christians lost the battle for the soul of Western civilization.” (Johnson 2018) Early in Catholic and Protestant history, it was almost completely accepted that God’s moral law and revelation were present within nature, human conscience, and reason as well as in the observable world around us. Western Christianity has rejected natural theology and general revelation because of its theological pedigree.  In its attempts to “purify” itself from the Enlightenment and Post-Enlightenment era, well-meaning protestant theologians began to reject general revelation as well as natural law ethics.

They did this seeking a more deeply rooted church in Jesus Christ and scripture. The truth is natural theology and general revelation were seen as being corrupted by these new philosophical movements. Instead of trying to reconcile the concepts of natural theology and general revelation and separating them from the secular intrusions, Protestant theologians cut it off wholesale. This attempt at purification lead to the initial rejection of general revelation that has bled into the fabric of American Christendom as well. This concept of purification of theology has occurred multiple times in the history of the church in the United States.

The Wesleyan holiness movement of the 19th century demanded strict standards of holiness, based solely on biblical understanding of sin. The fundamentalist Christian movement that began in the early 20th century firmed up a summary rejection of natural theology and general revelation when they centered their movement on the core concept of biblical inerrancy. Theologically, when the decision is made to declare the Bible perfect, there is no room for other revelations. Since the Bible is perfect it has rendered general revelation and natural theology useless.

It’s a fact that general revelation was relegated in the West. When it does not speak to the primacy of scripture it is summarily rejected. However, there is a theological and spiritual cost when we reject the river. When we reject a whole side of the revelation of God, we begin to have a disjointed view of God. When we do not understand the river and its importance, we fail to understand God, who is more than the Bible. God is the river and is meant to be understood in that context.

To read more, you can order the book on Amazon here

November 30, 2021 From Fear to Joy: The Three Comings of Christ
Recent Comments
0 | Leave a Comment
Browse Our Archives
get the latest updates from
Thoughts of a Modern Celtic Wanderer
and the Patheos
Progressive Christian
Channel
POPULAR AT PATHEOS Progressive Christian
1 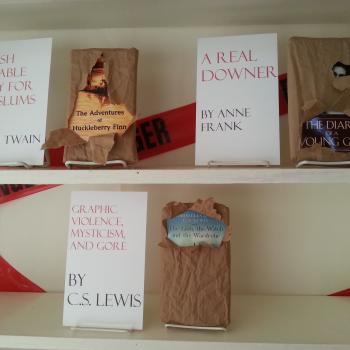 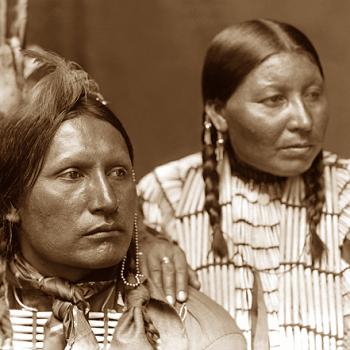 Controlling your destiny - change and happiness
Number 3 in the Happiness series. The Socialist Revolutionary Karl Marx, author...
view all Progressive Christian blogs
What Are Your Thoughts?leave a comment