I was saddened to awake this morning to news of Michael Howard’s passing on The Cauldron website: 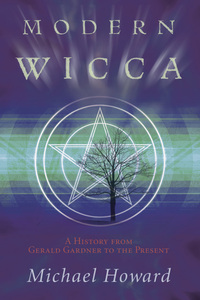 For those unfamiliar with Howard, he was the publisher of the UK’s Cauldron magazine and a prolific author, but his influence on Modern Witchcraft is much bigger than that. He was a tireless champion of Traditional Witchcraft and one of its best writers. I didn’t always agree with his conclusions but he deserves credit for introducing (and reintroducing) a number of ideas into Modern Witchcraft. 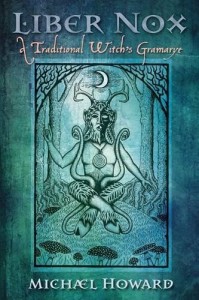 The night of my initiation into Gardnerian Wicca a friend of mine showed me a new book she had just picked up. That book was Modern Wicca: A History From Gerald Gardner to the Present, essentially the memoirs of Michael Howard. I found it hard to set down that night and eventually my friend passed it down to me as an initiation gift. I was so taken with Howard’s book because the man was intimately involved in nearly everything Craft related since the 1960’s. His fingerprints are all over Modern Witchcraft even if most Witches don’t quite realize it.

I never found Howard to be the most credible scholar (a dash of skepticism can be a healthy thing), but his love and passion for the Craft shined through in all of his work. He’s one of Witchcraft’s most important historians and his books will be cited by many for decades to come. He was a larger life than figure in the history of Witchcraft and he will be missed.

Remembrances:
From Xoanon
The Wild Hunt 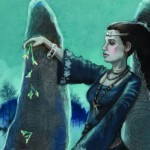 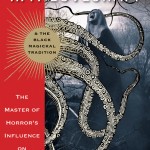 October 1, 2015 Lovecraft’s Man or Monster?
Browse Our Archives
Related posts from Through the Grapevine