The Witchies are a new series of awards honoring excellence in Witchcraft across a broad spectrum of categories. There are awards for podcasts, vidcasts, blogs, books, and more! We are delighted to see that a whole bunch of Patheos Pagan writers were nominated in various categories. Are we going to ask you to vote for those writers? You bet! But there are all sorts of deserving people nominated up and down the board. There are no losers here, and it’s an honor just to be nominated.

You can vote at this link! 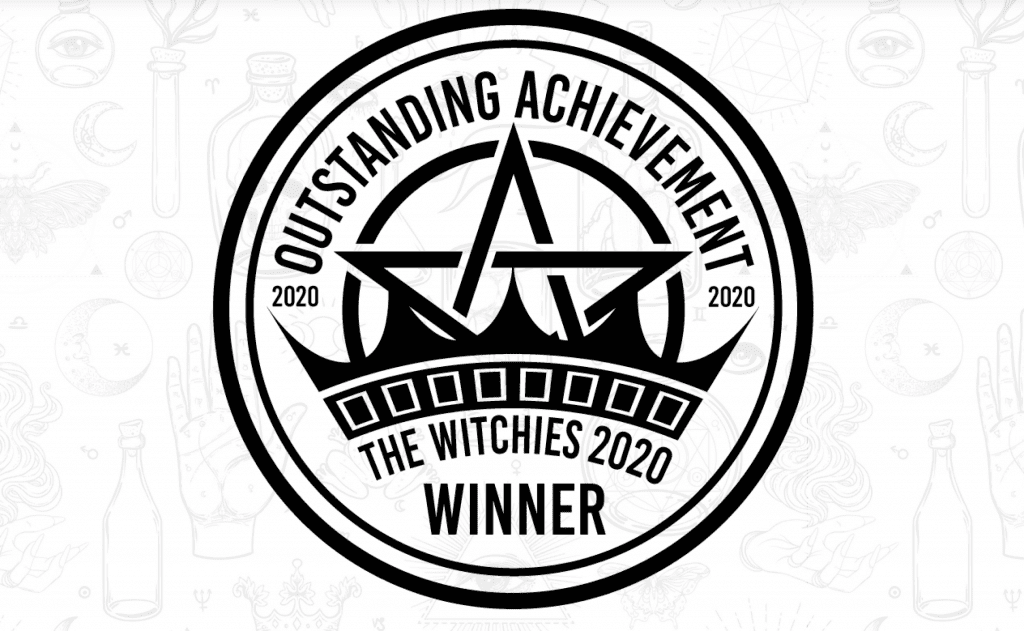 The winners of this year’s Witchies will be announced at The Witches’ Sabbat the first weekend of November!

A few highlights for us include nominations in the following categories:

OUTSTANDING BOOK OF THE YEAR

NOTES: Have you read Lilith’s book? Hell yeah! Have you read Mat’s book? It’ll change your life. Both are great! All of the books listed here are tremendous. This is a great time for Witchcraft books!

OUTSTANDING AUTHOR OF THE YEAR

NOTES: No surprise to see Mat nominated, Psychic Witch is already a classic. Mankey is beyond the moon just to be nominated.

NOTES: I don’t want to imply that we own that category, but WOW! Patheos Pagan is home to a lot of Witchcraft authors!

OUTSTANDING BLOG OF THE YEAR-PRESENTED BY LLEWELLYN WORLDWIDE

Notes: Yay Lilith! So well deserved. Mankey’s not terrible either.

OUTSTANDING NEW BLOG OF THE YEAR-PRESENTED BY WEISER BOOKS

Witch With Me – Louisa Dean, Meg Rosebriar, & Staff
The Crow and the Dead – Mortellus
Ruby of Roses – Ruby

NOTES: Congratulations Mortellus! Mortellus was just one of many new bloggers to debut at Patheos Pagan this year. You’ll see more down the line in this post!

NOTES: What an amazing group of writers, and all of those blog posts were outstanding (though we will admit we had trouble finding Aodhan’s on Tumbler). They were all so good I’m not even going to put Lilith and Jason’s posts in bold.

NOTES: Did you know that Temperance Alden has a blog here now? As I write this it hasn’t quite gone live yet, but it’s coming soon! That Kentucky Witch also recently collaborated with Mortellus on a sigil collection published here recently too.

EXCEPTIONAL VIDEO OF THE YEAR

Benebell Wen – Ancestral Power and the Witch – Bell Chimes In #44
Thorn Mooney – Don’t Put Other Witches on Pedestals
The Nameton – You Laugh You Wizard: Occult Meme Review
Arith Härger – Shapeshifting in Old Norse Mythology
Planet Weird – Hellier Season 2: The Night of Pan
The Bronx Witch – Is Wicca For Black People? | Sip With Me

NOTES: The writer of this post will confess to being a fan of Benebell Wen, but that they voted for Thorn Mooney because it’s Thorn Mooney. Again, these are all amazing nominees. We are so blessed to be a part of such an amazing community.

NOTES: Chaeweon wrote here for a little while, and Temperance will be writing here soon, we are also fans of Witch With Me, and a lot of Patheos Pagan Writers will be at their Gather the Witches event later this month!

OUTSTANDING NEW VOICE OF THE YEAR

NOTES: We are absolutely thrilled to see Sidney nominated!!

There are lot of categories not highlighted here, go and vote! And congratulations to all of the nominees! 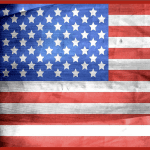 September 30, 2020
Patheos Pagan Writers On the 2020 Presidential Election
Next Post 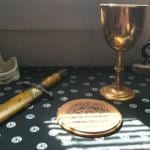 October 15, 2020 Common Magical Tools in Witchcraft
Browse Our Archives
Related posts from Through the Grapevine