Atheists turn to science during times of stress

It’s well known that religious faith can help believers cope with stress and anxiety, by providing them with a sense of meaning and control at times of uncertainty. It now seems that a “belief” in science and a rationalistic outlook might do the same for the non-religious.

A team of psychologists led by Miguel Farias at the University of Oxford asked 52 rowers to fill in a “belief in science” questionnaire just before taking part in a competitive regatta. They gave the same test – in which participants had to score statements such as “science is the most valuable part of human culture” – to a similar number of rowers at a training session. The questionnaire also assessed self-reported stress levels and degree of religious belief.

Farias and colleagues discovered that those about to race were both more stressed, and rated their belief in science 14 per cent higher than those who were simply training.

Some caveats: the effect was modest, the team didn’t measure whether the rowers’ stress levels went down, and the subjects – competitive athletes who follow a rational training regime – are probably already scientifically minded. However, the findings reflect a growing body of psychological evidence that people find comfort in times of threat by moving closer to certain aspects of their world view – conservatives become more conservative, for example, liberals more liberal, religious believers more devout.

Farias speculates that a rationalist outlook would provide similar relief. “Any kind of belief system helps you structure your perception of reality,” he says. “It allows you to think of the universe in a particular meaningful way.”

The researchers have begun a similar study using scientists who are religious to see how the two belief systems interact in response to stress.

I had a tough day at work today. I came home and messed about with the cosmological constant. There’s nothing like generating a unified theory of everything to get my heart rate slowing down. I turned down a pint with my mates in favour of inserting woolly mammoth DNA into an elephant ovum. 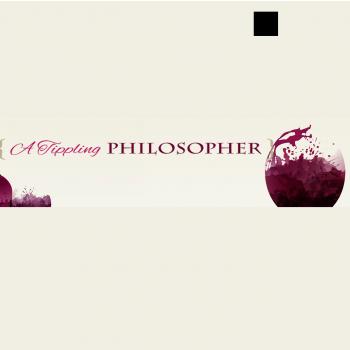 Nonreligious
After the Interlude: The Story of an Ex-Muslim
A Tippling Philosopher
TRENDING AT PATHEOS Nonreligious