CFI / RDFRS Due to Merge

Two established organisations and players on the skeptical field, the Center for Inquiry and the Ruchard Dawkins Foundation for Reason and Science, are due to merge. You may have heard this alread, but it was something I only found out about today, thanks to Damion Reinhardt’s good synopsis over at my old place, SIN. As he says:

I am relatively optimistic about this merger, but there are three possible sources of tension which might make the transition less than smooth. The first is fairly obvious: RDFRS is focused on science outreach and freeing minds from theism, whereas CFI does those things as part of the broader ethical project that is secular humanism. There may be, as a result, some struggles sorting out the priorities of the newly merged organization.

The second is related to the first: Humanists tend to take a more accommodationist approach to dealing with our religious friends, whereas Richard Dawkins and other so-called “New Atheists” tend to be more directly confrontational, more apt to bring up the problem of religious moderates covering for religious extremists. If you weren’t around for the last time we went through that particular kerfuffle, here is a reasonably calm panel discussion on point:

Damion goes on to show some videos and tweets which expose some issues surrounding accommodationism and confrontation. All good stuff and well worth a read. 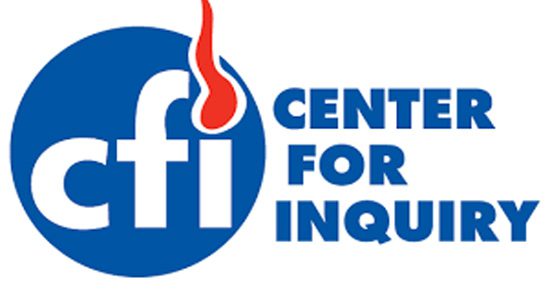 January 22, 2016
Is Everyone's Free Will Exactly Equal?
Next Post 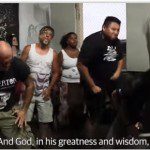