“Is God Required for Morality?” – my debate vs Peter S. Williams

I was recently invited to Southampton University by their Athiest Society to do a team debate against Christian philosopher Peter S. Williams, together with third year philosophy student Miriam Animashaun. I was teamed up with Boaz Dicks, a second year philosophy student. Many thanks to him and apologies, as I hogged much of the speaking time. 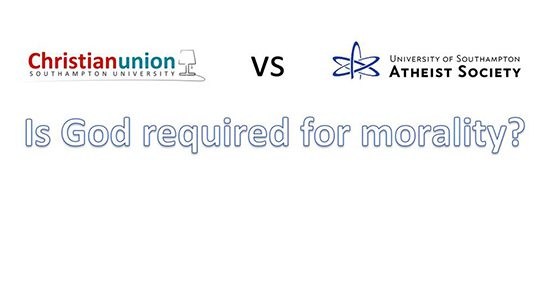 This was both mine and Boaz’s first ever public debate (apart from when I debated with a fellow humanist over Islam and its violence); Peter is a seasoned pro who has debated alongside William Lane Craig on his last visit to the UK.

I have turned this into a “video” and amplified the sound a good deal. Some of the questions are tough to hear, but essentially, here it is. There are a number of things I kicked myself for not saying. I thought, after the night, that it was frenetic and probably a score draw. However, on listening back, I think we did better than that, and there were an awful lot of points that went unanswered.

I would really appreciate any feedback. It was fiery at times, jovial at others, and a thoroughly enjoyable event. The lecture theatre was pretty packed with some 200 people. Most of the attendees were from the Christian Union, so there was a strong bias. What I was amazed about was the biblical (il)literacy of some of the Christian audience who were shocked to the core about claims of rape and other moral atrocities in the Bible.

Peter did the classic of closing last and loading loads of points in his final comments that I couldn’t answer. Peter is a friend of mine who turned up to some early Tippling Philosopher events; it was great to see him.

Hopefully the first of more debates! 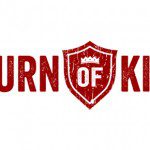 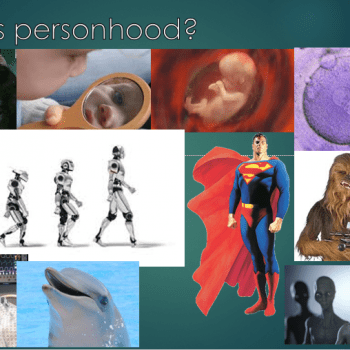