ISIS “have*something* to do with Islam”

ISIS “have*something* to do with Islam” July 5, 2016 Jonathan MS Pearce

There are claims and counter claims that ISIS represent Islam more truthfully, or, indeed, have nothing to do with Islam and are in no way representative of the true (perhaps peaceful) tenets of Islam. I have often been involved in such wranglings. Maajid Nawaz, an ex-radical who now works hard, with Quilliam, to tackle radicalisation, bridges these two rocky headlands with some sensible middle ground.

There is a pernicious, disingenuous meme floating around. It goes: “ISIS have killed Muslims in Istanbul, Dhaka, Baghdad and now the holy city of Madina. So leave us alone, ISIS has nothing to do with Islam!”

A) What exactly is the point here? ISIS are still from among us Muslims. They still adopt a version of Islam that happens to be found in our scripture (eg: stone women, kill apostates, chop off limbs) to justify their actions.

B) Think how insulting we sound. ‘They can’t be Muslims because they’re killing other Muslims’. As if killing non-Muslims would somehow make us accept they have something to do with Islam??

C) Religious extremism throughout the ages has targeted its ‘own’ before others. That’s the nature of trying to control people. And that’s why extremists were always so concerned with ‘heresy’ and ‘blasphemy’. The ‘traitor’ from within is always more dangerous, and thus always more strictly punished. The Prophet’s own grand children were killed by Muslim extremists known as the khawarij who were reported to be better at reciting the Quran & more steadfast in prayer than anyone else.

Instead of whinging and making our first reaction about Muslim victimhood, again, why not try being part of the solution by working to challenge extremism?

Or are cartoons the only thing that make us come out in the streets with rage?

July 3, 2016
Why Marking "No Religion" in the Australian Census DOES Matter
Next Post 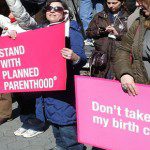 July 5, 2016 Dead Meat
Recent Comments
0 | Leave a Comment
"You guys are so twisted that you are claiming those who wish to limit government ..."
Luke Breuer | Jonathan MS Pearce
"Thanks. I just responded, but it will likely be my last."
JustAnotherAtheist2 | Jonathan MS Pearce
"Or I'm just accepting them at face value. The reason they didn't kill the filibuster ..."
JustAnotherAtheist2 | Jonathan MS Pearce
"Wigner wrote: "The miracle of the appropriateness of the language of mathematics for the formulation ..."
enoch arden Supernaturalism
Browse Our Archives
get the latest from
A Tippling Philosopher
Sign up for our newsletter
POPULAR AT PATHEOS Nonreligious
1 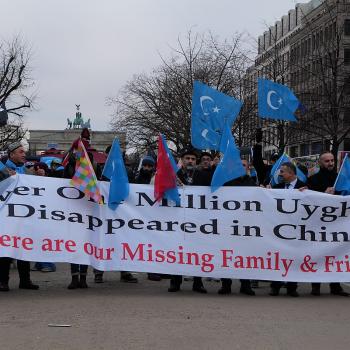 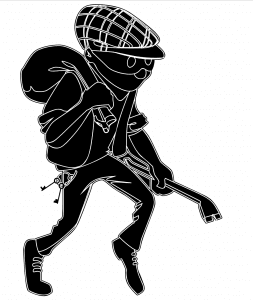