Trump is becoming more controversial by the day. I have been worried of his intentions to dismantle democratic processes and institutions. For example, only the other day Sean Spicer decreed that certain news media were not allowed into a press gaggle, including the BBC, CNN and others. Now we have the Republicans voting to allow police to arrest protestors. As the Independent reported:

Police may be given power to arrest anyone involved in a peaceful demonstration that is merely suspected of turning violent.

Republican senators in Arizona voted for SB1142 this week, which proposes expanding the state’s racketeering laws to also include rioting.

It will permit police to arrest people who are at least involved in planning a protest.

“Wouldn’t you rather stop a riot before it starts?” asked former police officer and Senator John Kavanagh during the debate, according to the Capitol Times.

Democrats in Arizona accused their rival politicians of trying to stifle First Amendment rights, and pointed out there were already laws criminalising actual rioting.

Republican Arizona state senators voted Wednesday to give police new power to arrest anyone who is involved in a peaceful demonstration that may turn bad.

Senator Steve Farley said: “[It] will have a chilling effect on anybody, right or left, who wants to protest something the government has done.”

Republicans voted by 17 to the Democrats’ 13 in favour of the bill on Wednesday.

It will now go to the House of Representatives for approval.

Much of this comes from surrounding himself with news sources and people who maintain that bubble, that circular entity. And at the heart of the beast is Steve Bannon. By dividing the world into simple notions of friends and enemies, and by placing the media in the enemy camp, Trump is declaring war on truth and being held to account, inoculating his followers to critical analysis. Those many of his followers who read only Breitbart and FOX will see nothing wrong with anything he is doing, no doubt.

All of this plays into the populist hands of movements across Europe. The left is in turmoil as the right raises its ugly head, unhindered, once again. 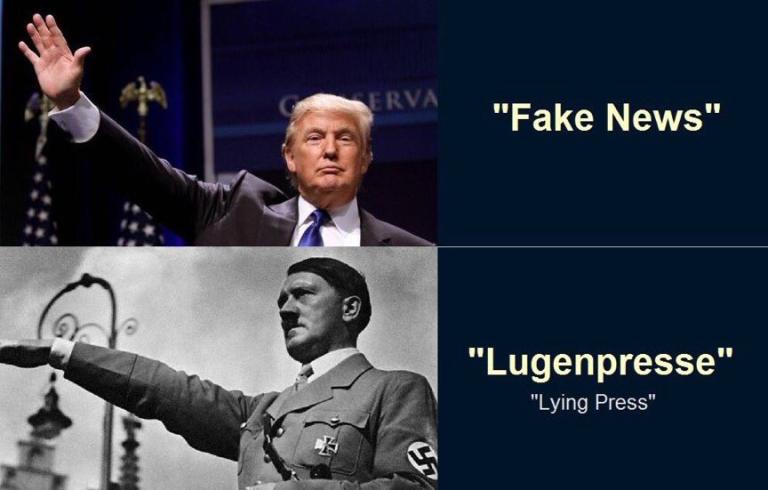 He doesn’t care what is right or wrong, in terms of fact, because it doesn’t matter. He appears to be able to say anything and get away with it. He can grab pussies uninvited and people all over the shop defend him, or couldn’t care.

He even seems above the law, almost. He refuses to file his tax returns, or to step back properly from conflicts of interest in the business world. He lauds leaks when they profit him, and tries to shut them down when they don’t.

“It’s okay!” they say, “We have all the checks and balances in our democracy to keep him in line!” Except they seem impotent, or nowhere to be seen.

“The Judiciary is not supreme… There is no such thing as Judicial supremacy. What the judges did, both at the ninth and at the district level, was to take power for themselves that belongs squarely in the hands of the President of the United States…. The end result of this though is that our opponents, the media and the whole world will soon see, as we begin to take further action, that the powers of the President to protect our country and will not be questioned.

All the rights secured to the citizens under the Constitution are worth nothing, and a mere bubble, except guaranteed to them by an independent and virtuous Judiciary.

Wow, what a disparity.

But it’s an odd brand of autocracy that so seriously courts free market enterprise on so many occasions. Appointments to his cabinet show that he blends autocracy with free market capitalism. Scott Pruitt seeks to dismantle the EPA at the behest of the fossil fuel industries as the freedom of speech and monitoring of state employees hints at levels seen in Communist Russia or East Germany.

The political world at the moment is a maelstrom of chaos that only the insidious right seem to be able to profit. Where dictatorship courts capitalism, and big money tries to quell free speech. 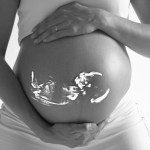 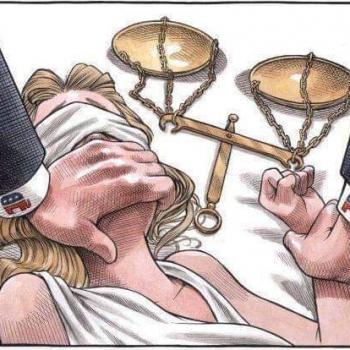