Memes are dangerous things to think too deeply about because they are, more often than not, clickbaity things designed entirely for particular audiences, either to rile them up or make them feel smug. But they can also promote some thought.

Here’s one that I have recently seen: 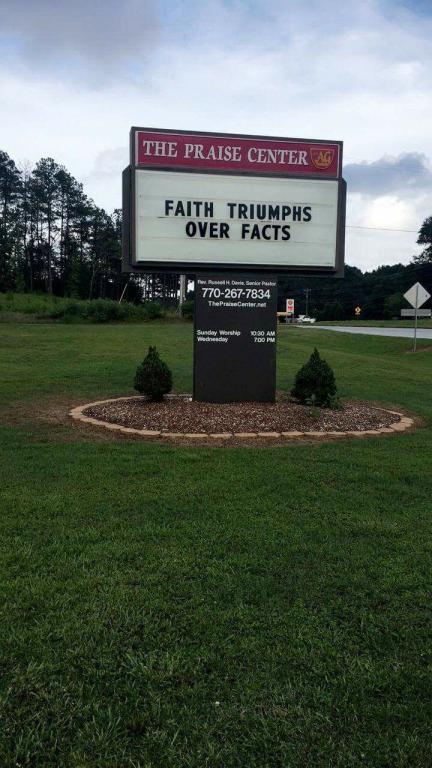 This is a really interesting idea, not least because the faith vs science, and faith as epistemology discussions seem to rage on infinitely on these platforms.

There is a pastor somewhere, at this church, who thinks this is a fabulous mantra. But what could it really mean? What, in practice, would this look like? What facts could just be dropped over faith?

Well, William Lane Craig has adopted this position, at least theoretically. He talks about:

“…the need to understand the proper relationship between faith and reason. And my view here is, in the way in which I know Christianity is true is first and foremost on the basis of the witness of the Holy Spirit in my heart. And that this gives me a self-authenticating means of knowing that Christianity is true wholly apart from the evidence. And therefore, if in some historically contingent circumstances, the evidence that I have available to me should turn aginst Chirsitnaity, I didn’t think that that contraverts the witness of the Holy Spirit.”

Here we see the battle between faith and reason, not exactly faith and facts. But Craig, here, is advocating having faith in the witness of the Holy Spirit (faith in an inner, spiritual experience) and that if this goes against evidence (claimed facts, one might suppose), then the evidence will lose. You must have faith that the inner witness will eventually win through when a more proper picture of the evidence comes about.

In other words, when you think you know the facts, you don’t, because you must be interpreting the evidence incorrectly if it flies against what you faithfully believe from your inner witness.

This is obviously unfalsifiable.

The point of being a skeptic, one hopes, is to put your own cherished beliefs to the test in light of new evidence, and not to hold onto beliefs for psychological (spiritual?) reasons, but for rational reasons.

No, faith does not trump facts. Or, what you define as a fact isn’t really a fact. 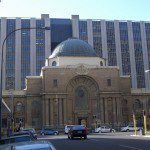 July 5, 2017 South Africa Outlaws Promotion of Any One Religion in Schools
Recent Comments
0 | Leave a Comment
Browse Our Archives
get the latest from
A Tippling Philosopher
Sign up for our newsletter
POPULAR AT PATHEOS Nonreligious
1 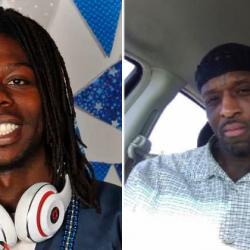