Come to My Talk on Islam in Bristol Tonight

Come to My Talk on Islam in Bristol Tonight July 26, 2017 Jonathan MS Pearce

I/ am speaking to the Bristol Skeptic’s Society tonight. The venue is the UK’s only boutique magic theatre pub, Smoke and Mirrors. The facebook events page is here. 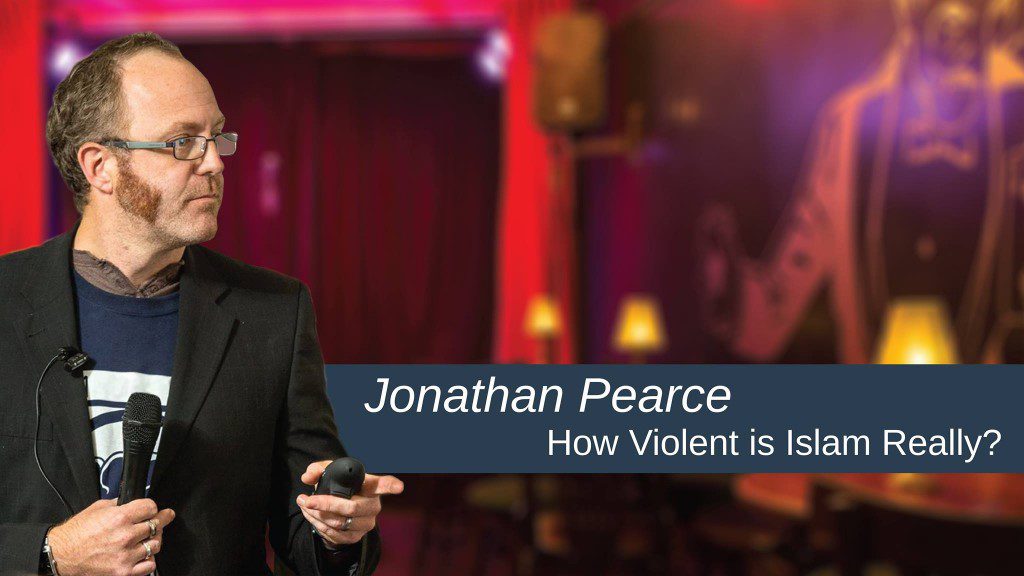 My talk is about Islam and violence, one that is pretty controversial but has been universally well-accepted whenever I have given it. Anywho, come along if you are local. Their description is as follows:

This century has seen the emergence of Islam as a religion closely connected to violence and terrorism. With regrettable regularity the latest religiously inspired terror attack fills the news broadcasts around the world whether they be the work of ISIS, the Taliban, Al-Qaeda or other such group. However these events are also vociferously condemned by peaceful Islamic groups as being distinctly against the teachings of the Qu’ran. Islam is a religion of peace and unity for many Muslim across the world.

To investigate whether violence is a part of Islam, and to what extent, Jonathan will examine in turn; the Quran, the history of the prophet of Muhammad, and modern day interpretations given by Muslims. However, regardless of his conclusion, Jonathan will consider what role political expediency plays in accepting the narrative that fundamentalists are acting outside of the religion. It may be more desirable to accept a more moderate interpretation of Islam, even if it is less accurate.

Jonathan is a philosopher and author of several books of philosophy and theology. He is a founding member of both Tippling Philosophers and the Skeptic Ink Network. 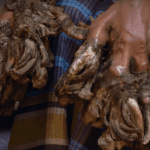 July 26, 2017
Tree Man, Deformities and an Argument for Atheism
Next Post

July 28, 2017 Jesus and Mythicism: My Views
Recent Comments
0 | Leave a Comment
"I know it's off topic, but I couldn't resist an anecdote your talk of insects ..."
Rick O'Shea Biblical Hermeneutic Circularity
"No, I am not 1insane like Ezekiel and Jesus were."
ORigel Texas: “The Pro-Life Movement Is Winning”
"The Muslims of the Taliban are mostly Sunni, while the Iraqis killed in 1991 were ..."
Ike Afghanistan. Oh Dear.
"Yes, he found Christians. But he didn't think anything of their belief did he? And ..."
eric Biblical Hermeneutic Circularity
Browse Our Archives
get the latest updates from
A Tippling Philosopher
and the Patheos
Nonreligious
Channel
POPULAR AT PATHEOS Nonreligious
1

Nonreligious
Two Resurrection Talks Being Given Today
A Tippling Philosopher

Nonreligious
My Resurrection Talk and How the Narrative Was...
A Tippling Philosopher 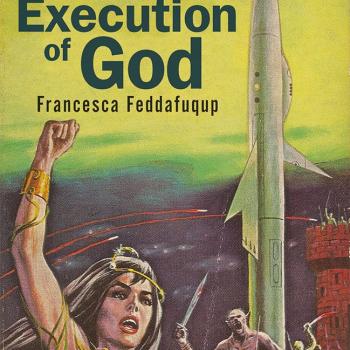