I love music. I have a pretty sizeable music collection. My student loans were spent largely on music. I have seen a shed load of bands.

So with that in mind, and given the amount of music I have listened to, I write this post. I have a new favourite album, at the moment: Gogol Bordello’s Trans-Continental Hustle. It’s getting a lot of play. And, like any other listener, I am singing heartily to the lyrics I have picked up. Some of them (being a gypsy punk collective from Ukraine, through Europe and beyond) are foreign words.

I recently got to thinking about this. With the sheer volume of lyrics that I know, picked up over the decades from hundreds, if not thousands, of songs, you would think that lyrics are super-important. And they are. Aesthetically.

It turns out that I hardly know what ay of the lyrics mean. Not really. They become part of the musicality of the song in question. But do I really understand what the mean? Yes, those songs about love and loss are generally understandable, and some songs clearly communicate other ideas. But like poetry in general, to really understand a song, you probably need to sit down and work out what is going on, what experiences the writer is trying to convey.

One of my favourite songs is Don Mclean’s American Pie in its full glory. It’s a long song, and I know what it’s about. But even there, do I understand every lyric, every verse? I doubt it very much.

There are so many songs that I will heartily sing the lyrics, shouting them out, from, say, Nirvana to my favourite band James. And yet, I am probably excited by the musical composition and knowing the lyrics rather than the meaning of the words I am belting out. All that time and effort and emotion poured into those lyrics (and equally, the few minutes it can take scribbled on the back of a beer mat!), and the majority of people don’t know the meaning.

And so meaning becomes, in so many cases, meaningless. Lyrics, in most cases, are musical, and little more.

October 13, 2017
The Kalam Cosmological Argument: Creation and Nominalism
Next Post 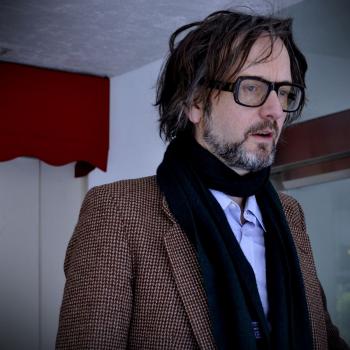 Nonreligious
God's Been on Holiday
A Tippling Philosopher 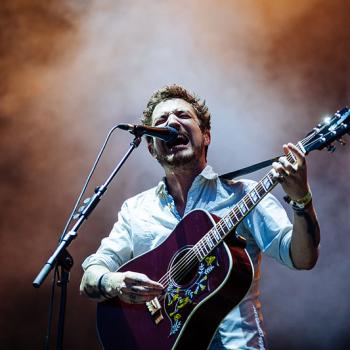 Nonreligious
"There is no god!" - a Reminder
A Tippling Philosopher