Faith as a Source of Self-Esteem… sometimes

Faith as a Source of Self-Esteem… sometimes November 10, 2017 Alan Duval

This post may shed some light on Bert’s recent post, Why Does Faith Give Meaning To Life?

I was at a conference on Monday and Tuesday, at Cardiff University, entitled Changing Attitides in Public Discourse: Arrogance and Polarisation in Public Debate, and one of the presenting authors was Constantine Sedikides from the University of Southampton. He gave a fascinating presentation on his work relating to the self-esteem and ego-quieting (or ostensibly de-arrogating and depolarising) functions of communal living, Christian faith, and modern mindfulness practices.

The overall finding was that, even in societies and subcultures where a more collectivist view is prevalent (communal living and Catholic Christianity), or at least where a reduction of the importance of the self is considered important (mindfulness practices, and Christianity more generally), one’s perceived abilities to live up to the expectations of the dominant belief are the basis for individual competition, and thus self-worth (see Sedikides on Christian Self-Enhancement, here). 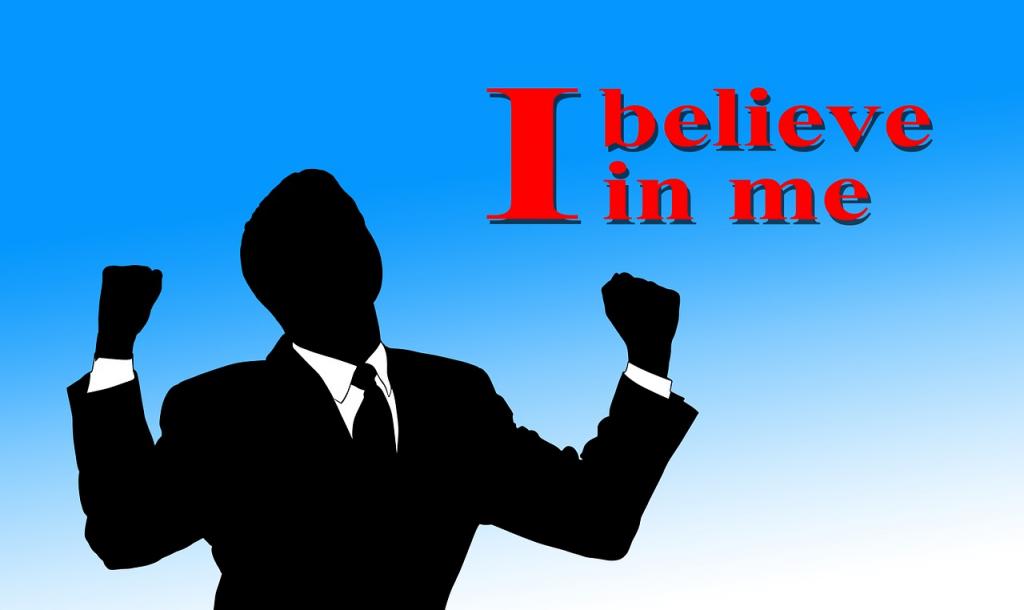 The ‘Religiosity as Social Value’ Hypothesis

In a yet-to-be-published paper (here), Sedikides and colleagues discuss the ‘Religiosity as Social Value’ (RASV) hypothesis.

This might seem obvious, but consider recent work that has found that once the number of girls in a given school adopting purity pledges reaches 30% the “novelty” wears off, and it is no longer a source of self-esteem. (Interestingly, teenage pregnancy rates amongst the pledgers is also 30%, as opposed to the 18% that it is amongst those that don’t pledge at the same schools, and 2.2% in the general population – but that’s a post for another time.) It’s plausible that religiosity’s ability to improve one’s self-esteem might be related more to the martyr complex (feeling righteous, and possibly a pariah) than merely fitting in, and that is ultimately what the present set of experiments is about.

The paper relates three studies that look to test the relationship between socio-cultural religiosity (i.e. how religious the country that one live in is) and how much of an indiviual’s self-esteem is tied up in their religious practices.

In experiment one, 2,195,301 participants from 65 countries completed surveys capturing The Big Five personality measures (especially agreeableness and conscientiousness), Self-Esteem, Personal Religiosity, Country-level religiosity, and Country-level Covariates (collectivism, GDP per capita, and pathogen prevalence). The country-level covariates have been implicated as drivers for, or diagnostic of, religiosity. Religion is likely to be viewed more favourably in more collectivist countries; low GDP is correlated with high religiosity (except in the US), and; religiosity is a protective factor against pathogen prevalence – usually due to restrictive dietary norms associated with a given religion.

Country-level religiosity explained 76.15% of the self-esteem generated by individual religiosity.

In experiment two, 560,264 participants from 36 countries completed surveys capturing the same measures as experiment one, except that individuals were reporting on a close friend or family member, rather than themselves.

Country-level religiosity explained 84.55% of the perceived self-esteem of a significant other generated by that individual’s perceived religiosity.

In experiment three, 1,188,536 participants from 18 countries completed surveys capturing the same measures as experiment one. This time however, the respondents were resident in one of 1932 urban areas, in one of 243 federal states, from one of 18 countries. Each country had to contribute at least 8000 participants, and each urban area had to provide at least 100 cases:

Sedikides and colleagues noted seven alternative hypotheses and corrected for them using variables that related to these in one or all of the experiments. These were:

Experiment one: As previously noted, country-level religiosity explained 76.15% of the self-esteem generated by individual religiosity.

The psychological benefits of religiosity, at least as it relates to self-esteem, rely heavily on the relative religiosity of the country you live in.

November 10, 2017
Before the Big Bang: The No Boundary Proposal
Next Post

November 11, 2017 It's That Time of Year Again!
Recent Comments
0 | Leave a Comment
Browse Our Archives
get the latest from
A Tippling Philosopher
Sign up for our newsletter
POPULAR AT PATHEOS Nonreligious
1