Christianity Is Hated by Socialists and Capitalists alike…?

This particular comment came from a conservative Christian friend of mine elsewhere. I will set it out before talking about it:

Christianity is hated by socialists and capitalists alike because it centres meaning in a place that is beyond the self and so is not biddable by these two controlling forces. Where the centre is neither owed to the party or owed to the company it is free. This secular age has poured poison into the ears of the people. The poison was the lie that they might be free if only they would let go.

I am wondering, if Christianity is hated by socialists and capitalists alike, exactly who is it who likes? I mean, there seem to be rather a lot of Christians around the world who fall into both those categories! Indeed, there are 42,000 different denominations of Christianity worldwide, and so Christianity demonstrably means anything to anyone. I’m glad, though, that he gets to explicitly decide that meaning! That’s comforting.

The whole notion of meaning within religion is a really prickly issue. Who gets to decide what the holy texts actually mean in any given verse or pericope? I try to set out in previous writing about Islam that, given that the Qu’ran is the direct word of God (supposedly), then we can arguably move further towards a True Islam. However, the question is whether we ever get there. Christianity, which is merely the inspired word of God, has the scenario where meaning becomes all the more subjective.

And with subjectivity comes myriad interpretations. Hence the plethora of denominations of Christianity.

What the meaning is to the original quote above, I am not sure. As per usual, as soon as I started prodding and critiquing, this particular person resorted to attempting to be humorous, sarcastic and frivolous as a defence mechanism. I guess we’ll never know. He did post this: 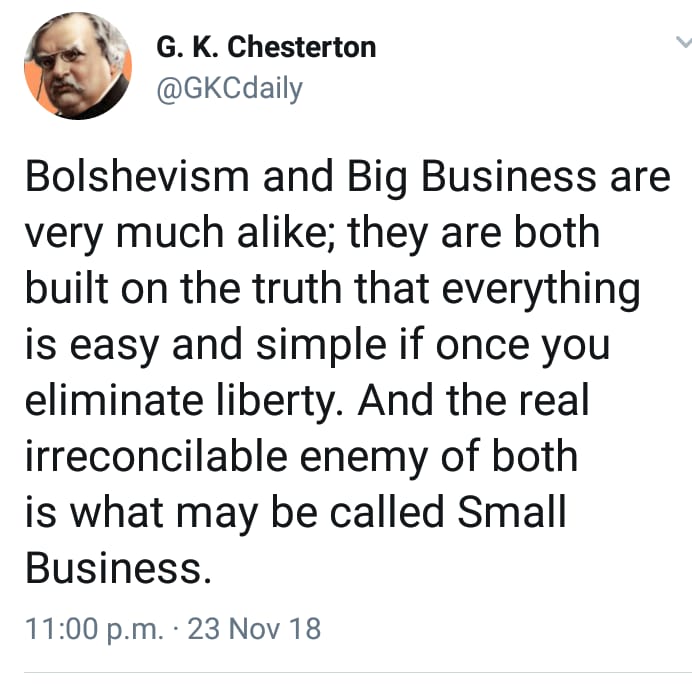 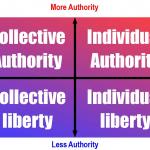 November 25, 2018 Does Prayer Work?
Recent Comments
0 | Leave a Comment
Browse Our Archives
get the latest from
A Tippling Philosopher
Sign up for our newsletter
POPULAR AT PATHEOS Nonreligious
1