I don’t really know much, if anything, about Ben Shapiro other than he is conservative political commentator. Having just skimmed his Wikipedia page, I can see he falls into all the usual tropes and positions. I know he has railed against social justice and SJWs over the years. He used to work for Breitbart.

But he is a complete unknown to the public (in general, who don’t sit on the internet arguing…) in the UK. This interview with Andrew Neil should have been his big break on national TV.

Andrew Neil is a famous conservative (i.e. definitely not leftist) commentator and interviewer in the UK, and he used to be an editor, for over 20 years, of the Sunday Times (right-leaning) and contributor to the Daily Mail (very right),  founding chairman of Sky (part of Murdoch’s network), and so on. He is presently a presenter on political programmes on the BBC but is very obviously right of centre (I think he even denies climate change).

Neil is a tough and combative interviewer in a way that many political commentators on US television simply aren’t. Political commentators on British television have a history and culture of Menteith interviewers. We have had Jeremy Paxman as a cultural icon known for his bulldog interviews and attacking style on Newsnight (where others have taken on his mantle) and Question Time that can be a right fiery affair. In the US, there seems to be a lack of interviewers really holding interviewees to account in a robust manner. (I don’t see interviewers on FOX in the same way – they are just combative ideologically as opposed to journalistically).

Shapiro was recently interviewed by Neil and didn’t do his research and spent his time trying to question Neil.

Neil does his research (although Shapiro had a point on the YouTube video titles).

The part about claiming Neil was leftist was hilarious, and Neil’s response was great (“If you knew how ridiculous…”).

Shapiro had a hissy fit and shut down the interview early.

It’s as cringe-worthy as it is compulsive. The way in which, in my opinion, Shapiro was schooled was the attitude and composure. Shapiro is known for his quick talking, but here, Neil appeared calm and in control. There is a lesson for Shapiro here. 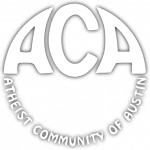 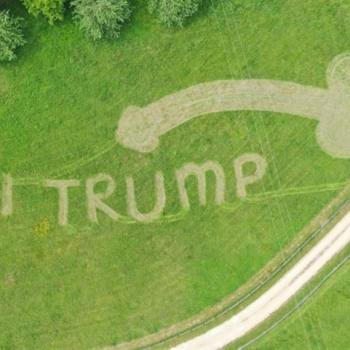 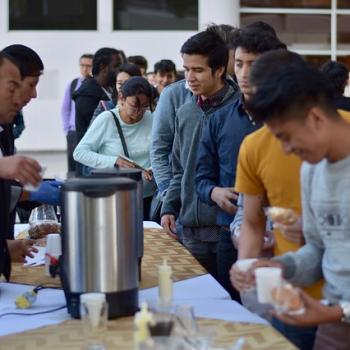 Nonreligious
New Study: The Relationship between Religion and Redistribution
A Tippling Philosopher 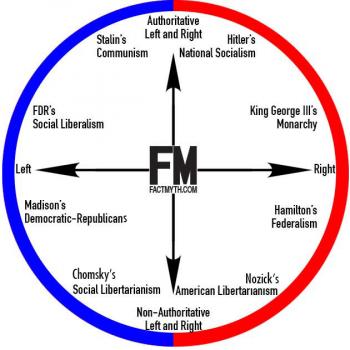