Here’s a proposal that will never fly, because it gores too many oxen. People who like one part will detest another. And those who like the second will hate the first. Nevertheless, I offer this as a set of ideas. Each item has arguments in its favor. Here is a summary of what I propose:

Here is a summary of projected tax revenues for next year. Note that corporate taxes are 7% of total. Eliminating them will require adjustments in the other categories. I will not attempt to propose new targets, or how government spending should be modified, except to say that I think individual income tax should be far more progressive, as it was in the past.

Excise Taxes and Tariffs: $157B

Estate Taxes and MIsc: $64B 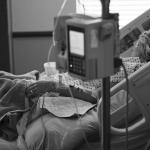 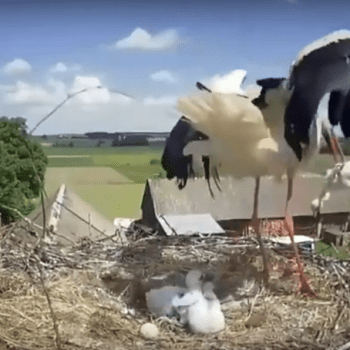 Nonreligious
Storks, Evolution and the Problem of Evil
A Tippling Philosopher

Nonreligious
Trump Is Helping to Send the World to...
A Tippling Philosopher 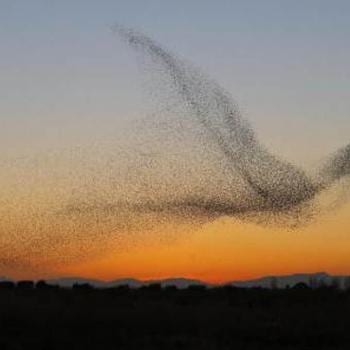 Nonreligious
Life as an Emergent Property, and Rocks
A Tippling Philosopher
TRENDING AT PATHEOS Nonreligious