Mehdi Hasan Is a Great Interviewer: Tice on Brexit

Richard Tice is a Member of the European Parliament (MEP). Brexit is the never-ending sh!tstorm, the gift that keeps on giving. Mehdi Hasan has given some fantastic interviews recently that do not let points lie. He’s great and here he gives Tice, rightfully, a proper hard time.

This is not a post about religion, but one about interviews and, by extension, journalists. I have long argued that they do not give their interviewees nearly enough of a hard time, and let them off the hook on any given question without drilling down. This was great viewing, especially if you are interested in Brexit. 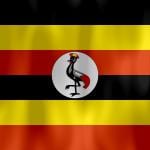 October 13, 2019 Uganda: ‘Kill the Gays’ Law Imposing Death Penalty on Homosexuals
Recent Comments
0 | Leave a Comment
"And your final comment about carbon atoms concedes the point: it's not about atoms or ..."
3lemenope On the Argument from Reason: Doxastic ..."
"Depends how tall you are. I've known some ladies who are pretty short (around 5' ..."
Griff Pryce Stacking the Odds for Getting into ..."
"> Not everyone is capable of running a company with 400k employees.And many of the ..."
Jim Jones William Lane Craig and Heaven
"You cited a finding that "believers' estimates of God's beliefs are more egocentric than estimates ..."
Griff Pryce Stacking the Odds for Getting into ..."
Browse Our Archives
Follow Us!

get the latest from
A Tippling Philosopher
Sign up for our newsletter
Books by This Author Books by Jonathan M. S. Pearce 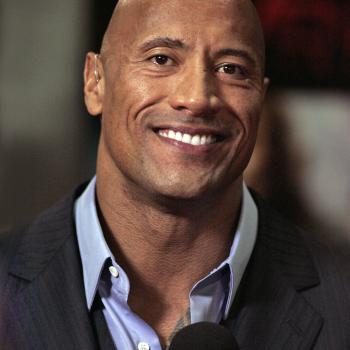