Resurrecting a Pastor for Enough Cash

I have often posted videos like this before. It amazes me that so many people can be this gullible and suffer from this much cognitive dissonance. But, then again, the power of collective psychology is extraordinary, and given the mic commentary, the congregation, the power to be morally sheepish and all of these things that can be manipulated a used by such churches, there is perhaps no surprise.

What I wonder at these sorts of videos and incidents, that come in so many shapes and sizes, is exactly what these pastors and televangelists think, what they believe. Are they really Christian? Do they really pray consistently to God and think that this is exactly the sort of financially-obsessed behaviour of greed that Jesus, in turning over those tables in the Temple, would approve of?

It’s rather similar to paedophile priests. I am not trying to commit to the No True Scotsman fallacy but I do wonder whether these priests are zealous Christians who are either deeply contrite after committing each such rape, or who justify the behaviour with an unhealthy dollop of cognitive dissonance.

[For clarity, I don’t think they believe this pastor is actually dead, the gullibility is with respect to being fleeced by a bunch of frauds and money-grabbers.]

December 5, 2019
Climate Models Found to Be Accurate! Who knew!
Next Post

Nonreligious
Trump Is Saving "Religion Itself" from Communism...
A Tippling Philosopher 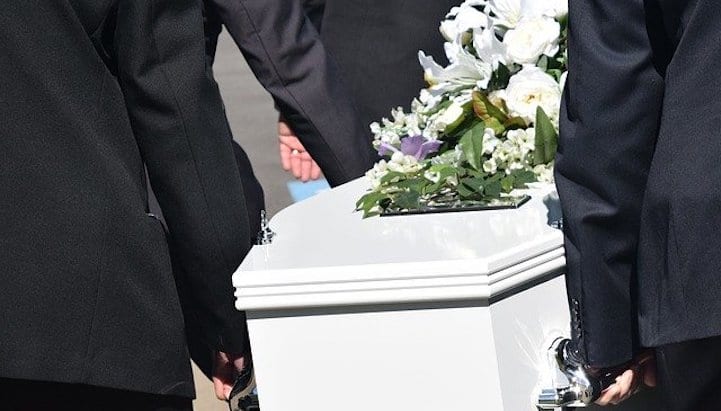