[Guest Post by Joseph J Berger] In approximately 30 years as a college professor, I have taught biology (including evolution), the scientific method, and critical thinking to thousands of students. As students begin to understand the scientific worldview, they often have questions about how this relates to religion and spirituality in their lives. I heard stories such as the horrified reaction from family members when they returned home on breaks and told their grandmother they were studying evolution. It takes courage to question what you’ve long believed in the face of new knowledge. The willingness to be open to the possibility of changing your beliefs is a hallmark of scientific and critical thinking. 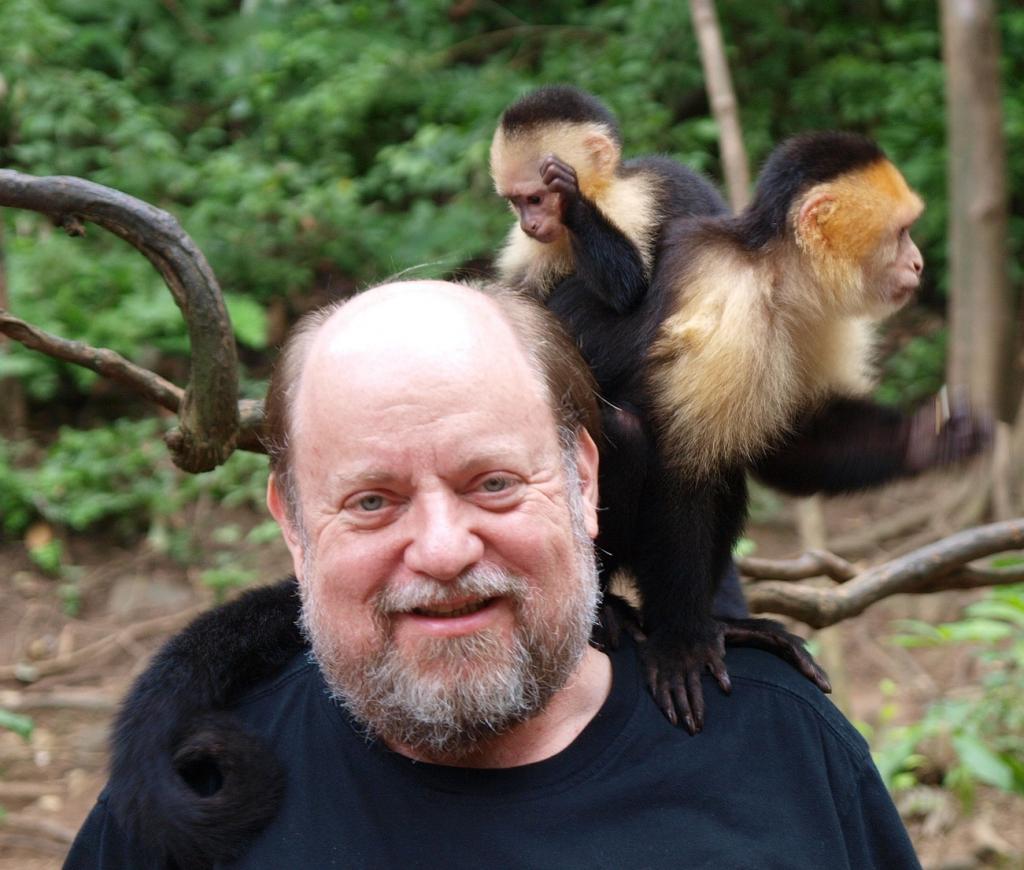 Questions that often come up involve death and the possibility of an afterlife, the sources of morality, where did people come from and whether we are just another type of animal, why should I believe science, and can I still have a Christmas tree?

Certainly, some questions are beyond the scope of science, especially if you are seeking 100% certainty. But there are perspectives on these big (and smaller) questions that are consistent with science and can still be spiritually satisfying. Over the years I have had many conversations about such questions. Usually, what people want is a quick, easy-to-understand answer, and while such quick answers are not always possible, I came to see the value of at least beginning the exploration with an approach that is as lean and fact-based as I can provide. Some of the college students I have talked to about these answers have said: “I wish I had known this in high school.”

So I decided to write a book that answers some of these questions in a way that is easy to absorb for any reasonably-educated person. I wanted to include not only students but anyone who wants to get started on these ideas. I also wanted to advocate for the scientific worldview, as I have done all my life.

Why science? Science is based on the idea that there is an objective, actual reality, which is independent of human, cultural reality (i.e., what we are taught to believe). Science is a method for ascertaining information about that objective reality. Science uses strict tests of reality based on evidence, while faith makes a virtue of uncritical thinking. Science never asks you to accept anything on faith and always provides evidence for any claims. It considers the ways in which human perceptions and beliefs can be deceived, and it attempts to correct for the shortcomings of the human brain, including distortions introduced by human culture. It is not perfect, nor is it free of abuses since it is employed by fallible humans. But one of the fundamental aspects of science is that it is self-correcting

Here is possibly the most dramatic evidence for the value of science: Until around 1800, through all the centuries when a pre-scientific worldview prevailed, the average human life expectancy was about 35 years of age, with half of all children dying before the age of 15. Life expectancy began to rise with the Scientific Revolution, and since the discovery of the Germ Theory of disease in the late 1800s, the average life expectancy has roughly doubled. So, in a real sense, science has given everyone in the developed world two lifetimes, an accomplishment unequalled by any other worldview or non-scientific interpretation of reality. It’s not eternal life, but it’s still quite an accomplishment!

One consequence of this is that the population of the world has increased dramatically, and we face serious problems related to this increased population. The grandparents of the students in college today were born into a world of around two billion people. It now contains over seven billion, and by 2050 there will probably be around nine billion. All these people will need safe food, clean water, shelter, energy, health care and education, while preventing catastrophic climate change, epidemic disease and global conflict. Solving these problems requires genuine critical thinking. If we fail, there is a good chance that our species will cease to exist.

Assuming that a solution is possible, we must take a path that leads to a workable solution before we become extinct. We know science works well, and has the best chance of being the most successful path to a solution.

A religious worldview could cause a potentially fatal delay because it can lead people to relinquish responsibility to a higher force. To many people, it implies that God will provide, or will present us with a solution to the problem, or that whatever happens is up to God and not to us, or that it must be what God wants. We must avoid resorting to God and religion as a viable choice for the way to save our species because it will almost certainly prevent us from finding the right answers in time. The urgent problems we are facing need practical solutions, to which religion has little to contribute. But science can address all of them, if we give it a chance. 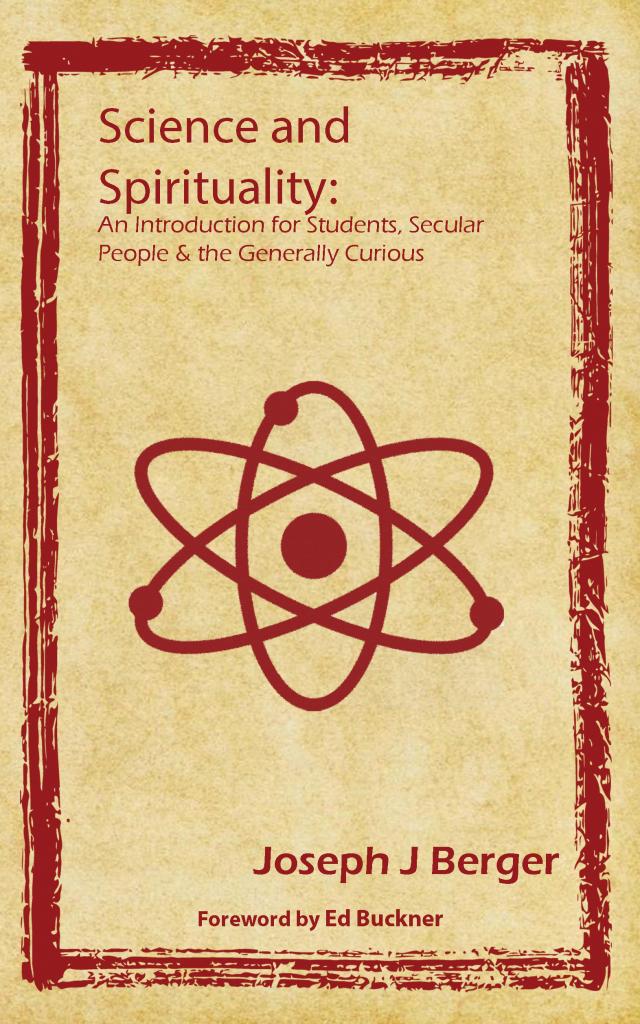 [JP – Onus Books have just released Joseph J Berger’s book (which I edited) Science and Spirituality: An Introduction for Students, Secular People & the Generally Curious. [UK] – it may still be filtering through distribution channels. Please, please grab yourself a copy – perfect for a Christmas gift to anyone new to naturalism or a student willing to question.] 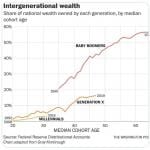 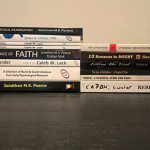 Nonreligious
It's Christmas. Get Thee A-Shopping!
A Tippling Philosopher