The Science of the Stars: From Bethlehem and Beyond

Once again, the Christmas holiday has come. Just days before December 25th, the northern hemisphere experienced the shortest day of the year; conversely, the south had it longest. Just one of those things that happens when you have a ball careening around a sustained nuclear furnace at 30 kilometers a second with a small angular deflection of the planet’s northern axis away from the Sun. The seasons are caused by motions about the Sun, but the most beautiful parts of this time of year happens when the Sun disappears from the sky and the heavens of winter emerge.

On a night like this, if the skies are clear, the distinct belt of the constellation Orion rises in the East, with a small ‘cloud’ just below the belt. Perhaps you can see it with the naked eye. If you cannot, move to a darker place. Even still, look closely at that patch of the sky with binoculars or a telescope. That dusty patch is a nursery. Not for any member of our species, but for the ancestors of all the material of life: the stars. That cloud is in fact a nebula, and some of the youngest stars in the sky are to be found there.

New stars are emerging in Orion, but old stars are there as well. Go up from the belt and look to the left shoulder of Orion. The ruddy star there is Betelguese, and it is in its last throes of life. When it does, it will not simply give up the ghost, but instead explode with the power of thousands of suns. It may happen tomorrow. Probably not, but no one knows for sure. Even so, its time is running out.

Life and death exist in real ways in this one constellation. But the constellation itself isn’t real. Those stars were collected together by our ancestors simply because it formed a humanoid picture to our pattern-seeking eyes. To the Greeks, who gave it the name ‘Orion’, it was a great hunter. The Babylonians, much earlier, saw a shepherd. The Rig Veda records these stars not as a man but as a deer. The Chinese had originally just had the belt as its own constellation. Much of astronomy is like this: a mixture of what is really there, and much that people have imagined. The former became science; the latter became myth, folklore, and astrology.

The same can be said for the Christmas and the attempt to use astronomy to support Christian myths. Without fail, planetaria around the world will discuss how things that were actually happening in the skies 2000 years ago may have somehow, some way become the Star that guided sages from Persia to a stable in Bethlehem. Even though most of the presenters don’t believe it, the audiences want to. As technology makes ancient skies visible to modern eyes, how can we know what those centuries thought about what they saw? Could some combination of planetary alignments or a passing comet lie behind the story of the first Christmas, or does the Bible have something else to say? Where does the evidence lead?

There is no shortage of attempted explanations for the Star of Bethlehem, but the best case taking into account the original language and mainstream scholarship is to be found in my book, The Star of Bethlehem: A Skeptical View. Others have written since its publication, some attempting to respond to it, but its arguments stand and will tell you more about what was most likely going on behind the theological scenes when the story was written. It will also make a good, late Christmas gift. Or better still, something to read by the Feast of the Epiphany on January 6th, when the Wise Men came to see the child. Or so the story goes… 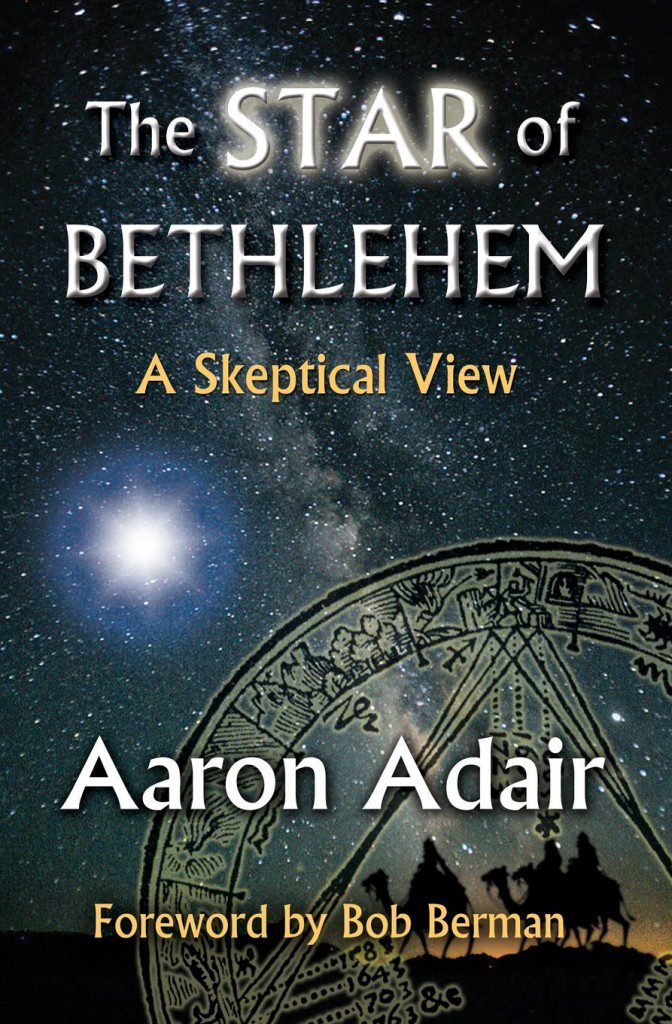 December 27, 2019
The Private Christian and the Public Christian
Next Post 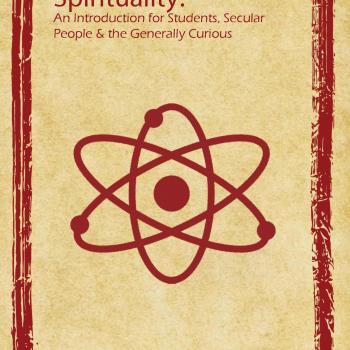 Nonreligious
Mental Contortions Required of Christians to Believe the...
A Tippling Philosopher
TRENDING AT PATHEOS Nonreligious