People who come to blogs like this one take on weird names sometimes. They are called nyms, short for pseudonym, a name taken on to conceal the identity of the individual. A few nyms that are well known here include decommiescrazierbrother, guerillasurgeon, HairyEyedWordBombThrower, Raging Bee and (((J_Enigma32))). There are many more, equally crazy.  Sometimes the meaning is clear, but many are inscrutable. One that has become famous (infamous) is an individual who goes by the nym that is the title of this piece. What do you suppose it means? Given the apparent Catholic orientation, it is possible that the See refers to the Holy See, the government of the Catholic Church. But what about the second word? Since the individual is an adamant denier of the evolutionary process, the meaning may be “I see no evolution.”

Is noevo a word? There is an action game online called Planet Noevo. Here is a description:

“Planet Noevo II, a free online Action game brought to you by Armor Games. Your ship exploded and you are the only survivor. You are stranded on a hostile planet, with little oxygen, and a single escape-pod. Are you brave enough to venture out beyond the crash-site, accumulate power, defend your camp, and escape this planet?”

Is this how See Noevo sees himself? As a lone survivor (of what) on a hostile planet? Probably not, but it’s an intriguing possibility. Some readers have become so disgusted with this individual that they have modified it to See Nothing. Here are a few other possibilities:

Putting the best possible face on this, changing one or two letters gives an entirely different meaning:

See Nuevo. In Spanish, nuevo means “new.” See Nuevo…see in a new way. (In Italian, it would be See Nuovo.)  The problem is that the comments emanating from this source are nothing new. Mostly archaic religious doctrines and platitudes, with an emphasis on anti-evolution, anti-women’s choice.

A Yiddish word would also work:

See Nebbish. A nebbish is a pitifully ineffectual, luckless, and timid person.

See Noevo is the butt of many jokes and insults. A normal person would have realized that they were not welcome here, and would have left long ago. What kind of person would enjoy this kind of treatment? Once the insult exchange begins, most useful discussion is ended. Could that be the motivation for continuing to post the nonsense? Is this just a form of sabotage? There are others who seem to have similar goals. One with an obviously trollish nym, “Evolution is a Hoax.”

The best way to deal with See Noevo and other trolls is to ignore their nonsense and insults. They feed off our anger and disgust, and seem to enjoy the insult contests. We are enabling them to achieve their goals. 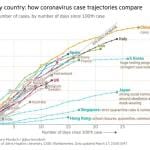 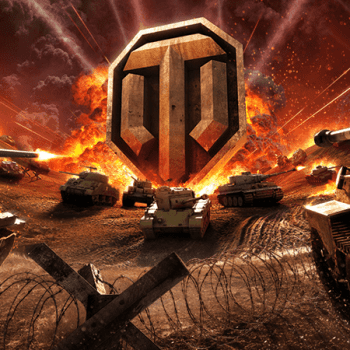