Why Do People Put up with His Obvious Lies?

Why Do People Put up with His Obvious Lies? April 28, 2020 Jonathan MS Pearce

The other day, we had the ridiculous situation of Trump making claims about UV and disinfectant use in terms of fighting coronavirus. I even had a fight on Facebook against someone saying he was actually mentioning and bringing into play some bona fire science. As we were arguing, Trump rescinded his claims. And the person I was arguing against couldn’t have it both ways. Either Trump was right, but then claimed he was not in actual fact making those right claims, or he was wrong, and later admitted he was not making prima facie truthful claims. 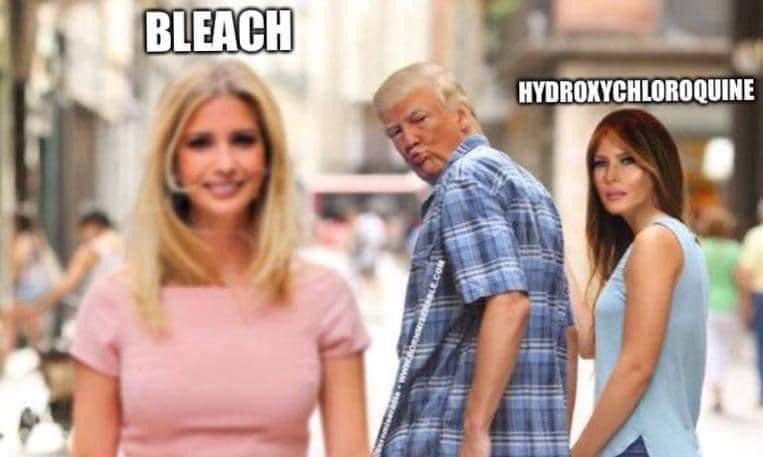 But the way he defended himself was embarrassing. He was being sarcastic, obviously:

This sarcastic claim was not the only claim of sarcasm we have seen in the last few days. It was not only utterly not a case of sarcasm, as according to every human who watching the interactions (if you think he actually was being sarcastic, please state your case below, and we can all have a laugh), but it laid the groundwork for another bizarre incident.

Trump loves Twitter. But he has shot himself in the foot too many times to count now, especially when you check his pre-presidential tweets. This time (yesterday), he made an insane claim. He later realised the claim was absolute lunacy and deleted them. People know him better than that, these days, and screen grab his tweets as a matter of habit. Here they are: 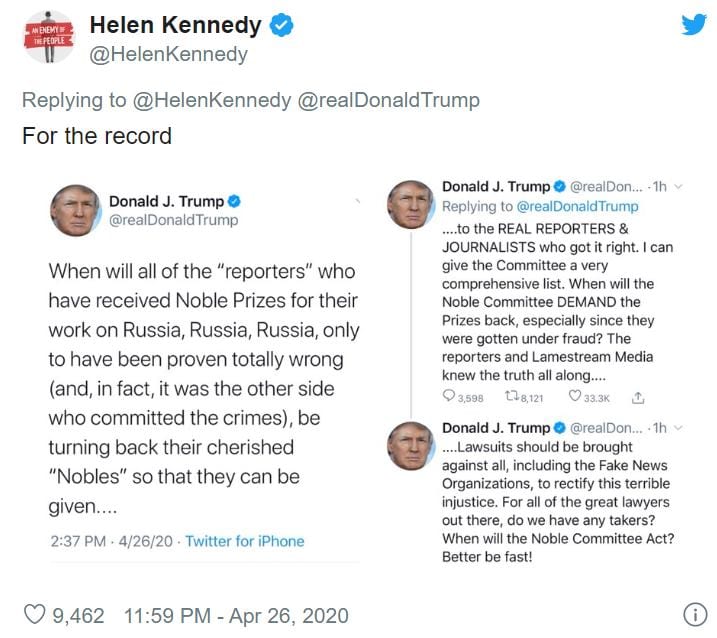 Let that nonsense just settle in. Noble Prizes. A Noble Prize Committee. For journalists. And these particular prizes that Trump is explicitly referring to that have actually, to his explicit knowledge, been given out by said Noble Committee and need to be returned forthwith. Or else.

Oh, there is no such thing as a Noble Prize? Simple, I meant Nobel.

Oh, there is no such thing as a Nobel Prize for journalism and journalists? Er…

This is injecting disinfectant nonsense. The only way to fight this is with the old “sarcasm” claim, right? No, that would be stupid. No one would believe that shite. Would they? 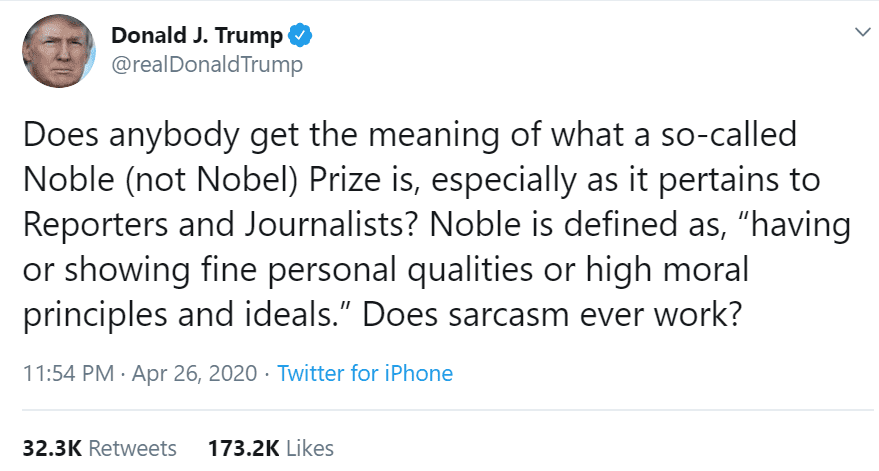 Holy guacamole. What does he think his followers are like? Does he think they are duped that easily? That they have enough cognitive dissonance to overcome the ridiculousness of such a claim?

Oh. They largely bought it.

Then again, in his haste to dunk on Biden (I’ll be writing on this soon), he hilariously retweeted this handle and tweet: 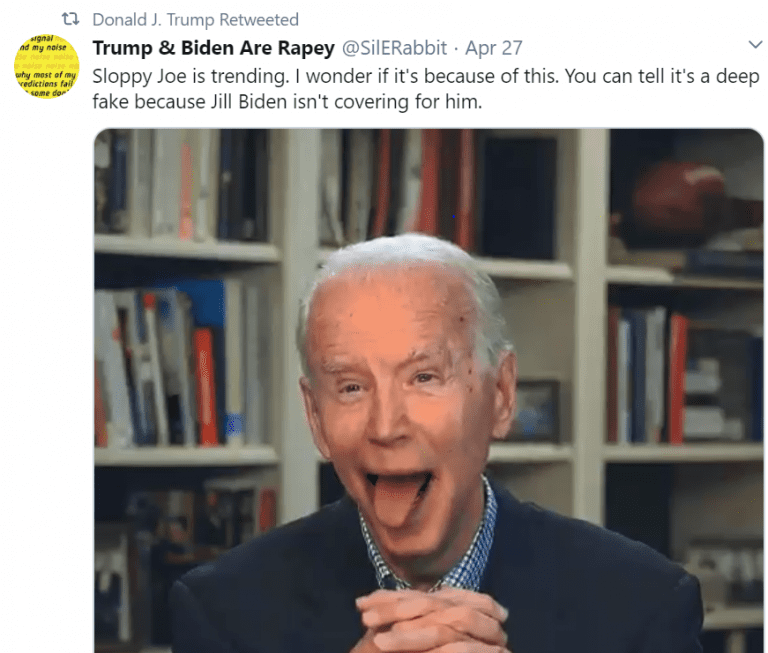 Well, Trump finally endorses the claim that he is rapey, so there is that. 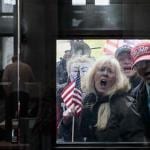