Dwayne “The Rock” Johnson: “Where Are You?” Ouch.

Dwayne Johnson, though people have previously actually asked him to run for president because he’s such a good guy, has distanced himself from any outright political position or statement.

And my, he’s saved up for a good one. This should hurt. He carries a lot of weight, in all senses. I mean, man, he’s big. But he’s popular in a way that is difficult to pinpoint. And this particular evisceration could be keenly felt.

There is a lot of meaning, emotion, feeling bubbling under this. You can tell.

Just thought I’d add this in: 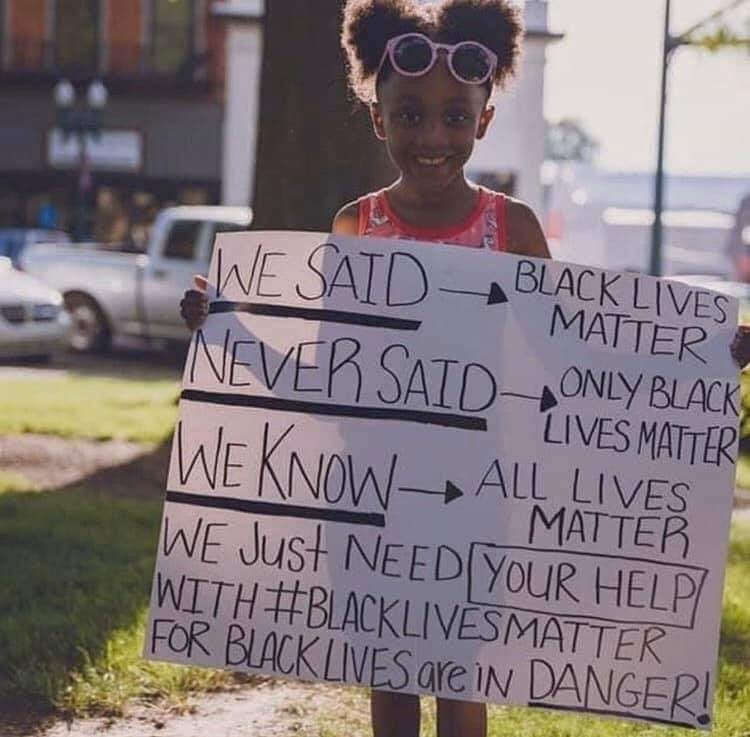