The Party of Death 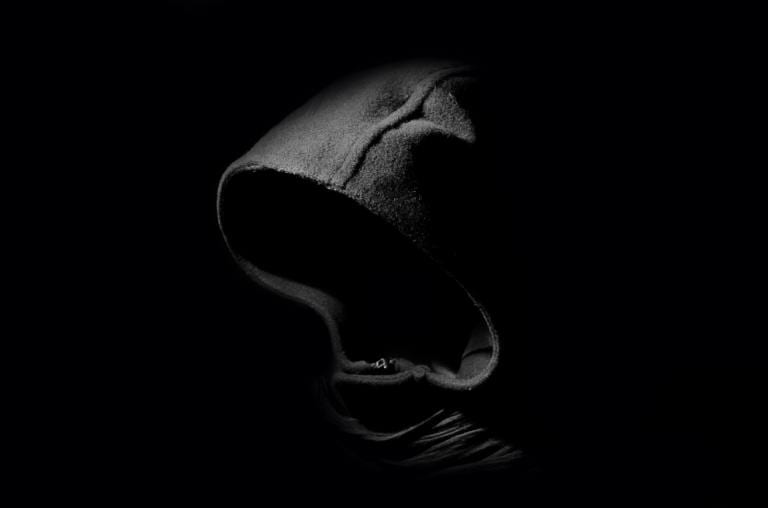 That’s what a writer in Free Inquiry magazine called the GOP in an article titled, “Republicans Are Hazardous to Your Health.” Not just because of their support for a denialist leader who initially claimed that the virus was not a threat, calling it a “Democratic hoax” contrived to harm him politically. Not just because they continue to support Trump, after his “inexcusable fecklessness” in dealing with it, when he was finally forced to admit that it was real. Not just because….the list goes on and on.

The writer calls it “the utter moral collapse of the Republican Party.” I would add that the solid support that Trump gets from the evangelical Christian bloc is especially deplorable, when compared to their fatuous fulminations about the moral decay of our society. Their claims that God will protect believers from the virus is so irresponsible and disgustingly self-serving that their moral decay seems more precipitous than the rest of the Republicans who remain committed to Trump.

Singled out for special attention is Dan Patrick, the hard-right Lieutenant Governor of Texas who infamously said that “there are more important things in life than living,” suggesting that older folks should consider dying from the virus as a worthwhile sacrifice to keep the economy humming. I just noticed that if you leave out the “at” in his last name, you have a good description of him.

And then there are the gun-carrying nutcases who threaten to start a civil war If Trump loses in November. They probably are a fairly small minority, but they have bought Trump’s claim that if he loses, it’s because the election is “rigged.” Even those who aren’t suggesting armed protests, are opposed to voting by mail, claiming, without any evidence, that massive voter fraud will result. What they know is that forcing people to risk their lives going to the polls will limit the vote, while the vast majority of older Republican voters already vote by mail. A big voter turnout in November means political death for a lot of Republican politicians, including you-know-who.

And finally, there is the whining about the “persecution” of churches who demand that their services are as “essential” as buying food or getting medical care, so they should be allowed to remain open and to hold large gatherings. Again, it’s the fringe-fanatic sects that are doing this. Most churches see the common sense in the restrictions, and are employing workarounds to hold “virtual” services online. The Republican Party has always pandered to this Christian persecution complex, and now they are doubling down on it because it feeds opposition to the shutdown.

What is clear is that the root cause of this political resistance to the economic shutdown is fear that Republican politicians, especially Trump, are going to suffer at the polls in November if the economy has not, at least, started to recover. And if some people…even if a LOT of people…have to die to make that happen, so be it.

The Party of Death, indeed.

August 6, 2020 Skepticism and Brandolini's Law
Recent Comments
0 | Leave a Comment
Browse Our Archives
get the latest from
A Tippling Philosopher
Sign up for our newsletter
POPULAR AT PATHEOS Nonreligious
1