Quote of the Day: Republicans and the Economy

Quote of the Day: Republicans and the Economy September 23, 2020 Jonathan MS Pearce

I had a rant about the Republicans earlier and there were some interesting comments on the thread worth dwelling on. Here are a few. These are from (((J_Enigma32))):

And they don’t even represent monied interests well, because what the Republicans are doing is utterly unsustainable. Their economic policies, their social policies, and their fiscal policies are all leading to an inevitable cliff, and rather than put on the breaks, they’re shoving more madmen in the engineering cabin to drive the trains faster so they can appease the handful of super-elite who like fast moving trains.

Consider their tax breaks; the whole goal of their tax breaks is the idea that money trickles from the wealthy to the less wealthy and that generates economic power. And sometimes, it does. When these multi-billionaires purchase a new yacht, that’s a slight example of that in action because it is creating jobs. But you know what isn’t creating jobs?

When they turn around and invest those millions into real estate. That drives up the value of real estate to the point where the average person can’t afford it anymore, and housing becomes unaffordable.

And you know what destroys jobs?

When they have so much money they can’t invest it into real estate anymore, because there isn’t anymore left to invest in. So they start throwing money after questionable businesses and start-ups, driving up the price of those start-ups to the point where you can end up with something like Theranos – it’s a blood machine that’s better at making toast. Then that bubble inevitably bursts, and it sends ripples through the entire economy costing jobs and hurting people.

What’s more, the generation of all that wealth creates inflation, which drives the prices of goods up, while wages have remained relatively the same because the labor market is broken. And because the labor market is broken, don’t expect wages to go up any time soon. We have full or near full employment, after all. Or, rather, we did. We probably won’t once this shock is all over with – we’ll probably get stuck with stagflation as a result and that’ll be just peachy.

And then the real fun begins, because any way we had to stop the oncoming recession won’t work. Trump and his cronies have already undermined them all, dropping interest rates to historical lows in order to keep the good-times going, so there won’t be anything to fight the recession with. The rich will continue to get richer, the poor will fall off the face of the chart, and historians will look back on not one, but three K-shaped recoveries, all of them associated with the Republicans fittingly enough.

And Republicans want to keep shovelling money at these people – these people who have so much money that they could care less if they’re investing in something like a Theranos-trademarked toaster, because they have literally nothing else to put that money into that would be productive for them. It’s wholly and utterly unsustainable, and so even fails represent monied interests well. Unless it’s in the interests of the monied elite to rule over a smoking, smoldering ash heap that’s utterly uninhabitable.

For better and worse. Remember, Obama is the one who kept interest rates low, too, which brings me back to a central issue with Keynesianism, and that’s the fact that Keynesianism is an equation.

Bad times, the government eases the supply of money, lowing taxes, interest rates, and giving government stimulus checks to help bolster the economy. Modern governments have this part down pat. It’s the other part of the equation they overlook.

See, during good times, the government is supposed to contract the money; this means higher taxes, higher interest rates, and less government spending overall. Stock during the good times, spend during the bad. And neither the GOP handily ignores this; they’re all tax cuts, all the time, and it’s no wonder why they wreck the economy as efficiently as they do. You can’t run an economy on that. So naturally, when the Democrats have to get in office, they’re confronted with a problem: lower taxes and a disastrous economy. So they have to enact the other element of the equation, and the whole time, the Republicans who created this mess are criticizing them for “tax and spend,” which is precisely what they should be doing.

Now, I challenge the baseline assumption that the business cycle has to work like this; it seems to me like during the good times the superrich have it too good and so they have enough money to throw after bad investments which puts ups in a situation where the economy crumbles. The problem seems to me like it’s at the top – something earning caps and a 99% wealth tax on the 0.01% tax bracket could fix, because no, I don’t want you aspiring to be a trillionaire. I don’t want that; that’s bad for society, bad for the economy, and bad for humanity. But since most people just accept that the business cycle has to work like this and pretends to be helpless puppets in the face of what’s clearly a “force of nature” that can’t be changed, they could at least remember the other end of the Keynesian equation.

Of course, nobody wants to because taxes aren’t popular, even if they are necessary, and it’s easier for Republicans to just wreck the economy by running the money printing machines during the good times and let someone else clean up the mess during the bad, so they take the blame because idiots like Otto have as strong a grasp of economics as they do biology and they vote.

Which reminds me of these: 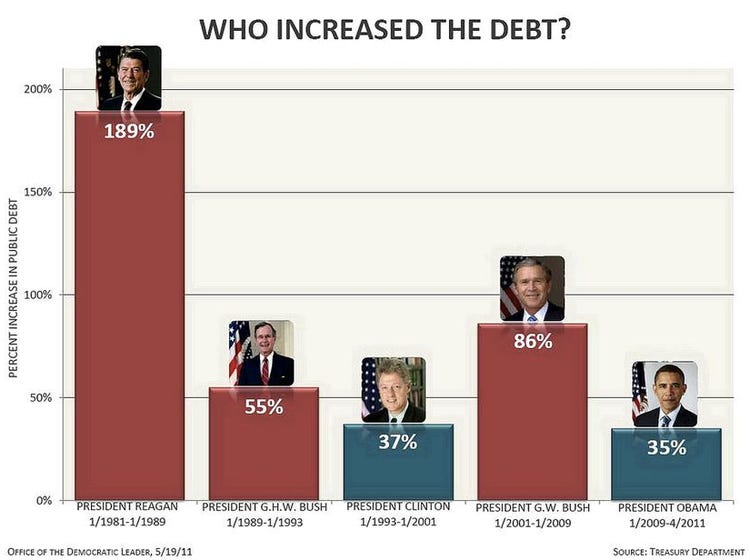 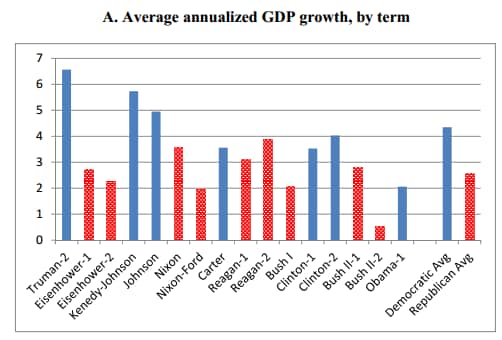 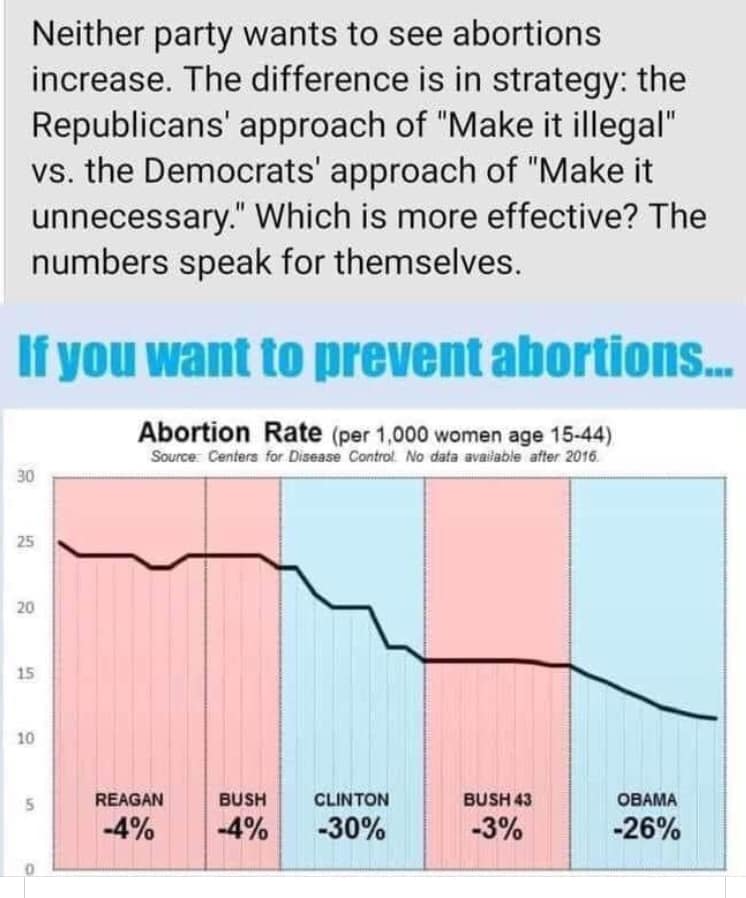 It’s the perception people have of the Democrats that helps to perpetuate these myths and the divide – that they are bad at the economy and suchlike.

September 23, 2020 Is Gnosticism a Thing?
Recent Comments
0 | Leave a Comment
Browse Our Archives
get the latest from
A Tippling Philosopher
Sign up for our newsletter
POPULAR AT PATHEOS Nonreligious
1