My debate analysis: Biden had absolutely everything to lose from the debate and lost nothing. Trump had everything to gain from that debate and gained nothing. Nobody gained anything. Nobody lost anything, really. It didn’t change a thing. Those mad people who love Trump seem to think he did amazingly because his performance was as utterly unhinged as their support is for him. Those who support Biden mainly support him because he’s not Trump and thought he won the debate because he didn’t make any major gaffes. Therefore, we are back to where we were before, which looks like around a 7% advantage for Biden, which looks like Trump trying to cheat and voter suppress his way to victory or challenge a loss in court.

The one major thing that all Americans should be very worried about is how much time and effort Trump is taking to either tangibly or perceptually dismantle democratic mechanisms and values in America. If you saw how much time he devoted to casting doubt on every single aspect of democratic machine in America, You would realise that his campaign is a campaign against democracy and in favour of totalitarianism.

If you care for polls, this one from CNN-SRSS shows as much as one can (like for like, before and after) that Biden “won” the debate: 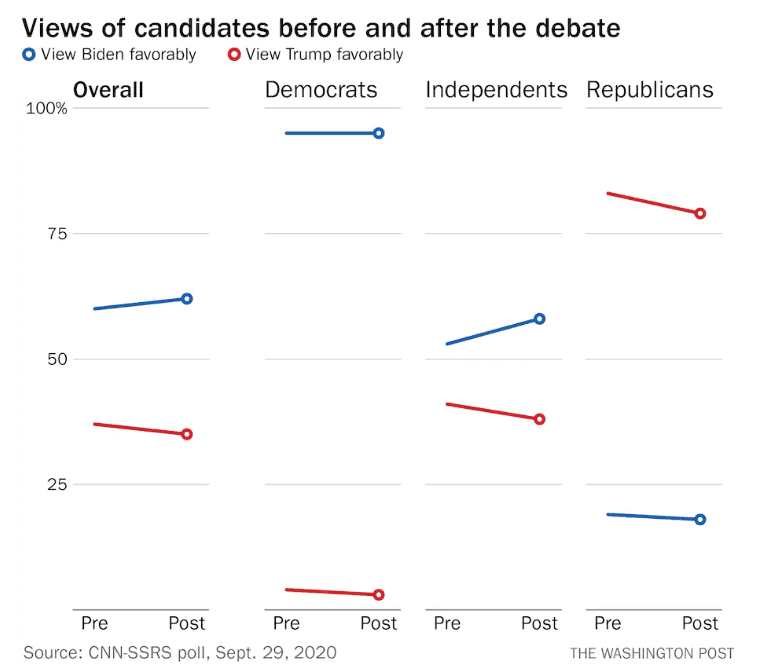 A CBS poll had Biden winning by 7% (48% to 41%), but that pretty much reflects the national vote share, and most respondents stated they were just annoyed… The Washington Post probably sum it up the best:

We nonetheless focus on this “who won” question because it seems concrete, a tick forward in the long contest between the candidates. But a debate in which Trump didn’t clearly advance relative to Biden is a loss for the president.

October 1, 2020 The Problem with Prophecies and Foreknowledge
Recent Comments
0 | Leave a Comment
"sorry bud, I was referring "well put" to Luke Breuer not you...I don't know why ..."
Ignorant Amos The Problem with Prophecies an
"The US has far more than just one culture.But, of course, and as I allowed, ..."
Phil Rimmer Supernaturalism
"There are some people who think that puns are a social disease (:"
Cozmo the Magician Guest Post: Word of the Day
"https://www.amazon.com/Scre...You use a pump to push the "blood" up in the mask and then it ..."
Anjasha Freed Trick or Treaters
Browse Our Archives
get the latest from
A Tippling Philosopher
Sign up for our newsletter
POPULAR AT PATHEOS Nonreligious
1 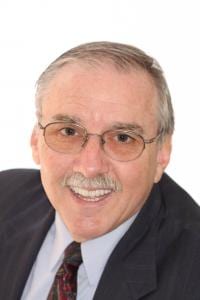 The Fantasy and the Reality of Evangelical Youth...
Of late, we've been checking out the hilarious, utterly-lacking-in-self-awareness ramblings of aspiring...
view all Nonreligious blogs
What Are Your Thoughts?leave a comment
Copyright 2008-2020, Patheos. All rights reserved.