What an absolute flood of insanity inspired by years of the most irresponsible POTUS in recent American history. Or, arguably, ever.

And yet the US often has the gall to march around the world lecturing people on democracy, criticising other nations and their elections!

Cruz and Hawley need to take a long hard look at themselves and their behaviour. As Bert said the other day, rather presciently, you reap what you sow. The objections being raised in Congress to the democratic outcome of the Presidential election is nothing short of utterly undemocratic and shameful.

The Capitol is being surrounded and invaded by a bunch of insurrectionist “True Patriots™”. Trump says, “We love you, you’re very special…, we know how you feel.”

What a disgrace that man is. It’s Charlottesville all over again.

But, even now, after the pandemic has run rife, spiking to its worst death, that man has been AWOL. What has he actually done over the last month to help run the country, to deal with the pandemic, to make key decisions, to assuage the population going through such tough times?

Just imagine if this had been BLM or Antifa. Just think what Republicans would be saying, after recovering from their coronaries. The massive number of riot police who came up against those protestors, where were they? Remember the tear gas when they needed to clear the road for Trump to visit that church?

This was the capitol’s security when there were black protestors on the streets pic.twitter.com/WpYT2Lz0md

Today, though, it was the bicycle unit: 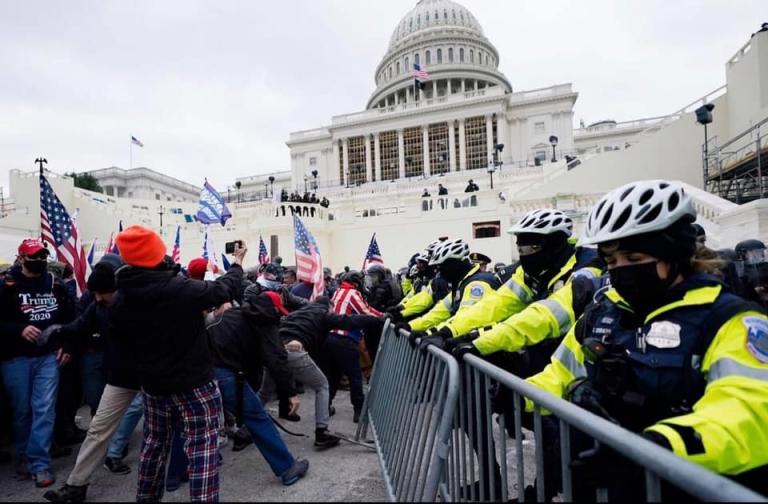 The good news today is that the Democrats have taken both Georgia Senatorial seats and will have the trifecta of power.

Why would you follow this man as he retreats to Mar-a-Lago to massage his ego with a golf club? This Trumpian GOP cult has to be purged from mainstream politics. The damage it is causing is tremendous. 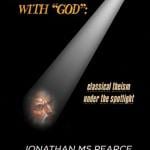 January 6, 2021
Resurrection and The Problem with "God"
Next Post

January 7, 2021 Outrageous!
Recent Comments
0 | Leave a Comment
Browse Our Archives
get the latest from
A Tippling Philosopher
Sign up for our newsletter
POPULAR AT PATHEOS Nonreligious
1