I’ve said this a number of times before… My books are generally niche. They don’t sell a lot. At all. So they don’t get many reviews. So when a Christian comes along and nebulously slams one of my books, as follows, it affects my sales and the general appraisal of the book for those third parties who come to check it out. In this case, the following review of my book on the Kalam has just been lodged on Amazon.co.uk:

1.0 out of 5 stars A desparate attempt to negate a powerful argument for God

The KCA is a powerful, long standing argument for God based on the premise that everything that begins to exist must have a cause. The author attempts to undermine this argument in several questionable ways. I’ll only talk about the first. From the text:

The thesis is cleverly presented but is ultimately based on scepticism and is in the end unconvincing. The KCA remains sound.

What annoys me about criticisms like this is that they are actually vacuous. This review actually contains no substance at all. Fine to disagree with me, but bring something to the table.

This is my livelihood. All I ask is that if you have genuinely read any of my books and genuinely enjoyed them, please post (Amazon) reviews of them. If you just haven’t got round to doing it when you once thought you might, please donate 5 minutes of your day to helping out my writing projects! If you didn’t like them…meh, not so bothered. Reviews mean a heck of a lot to books like mine. And that Kalam book is a good one, so I would love to balance those Christian reviews. I was over the moon when Richard Carrier recently said of it, “his book on the Kalam Cosmological Argument, for example, is among the best and most complete you’ll ever find”. That’s the kind of review I dig!

Soooo… if you have time, help us out…

May 27, 2021
My Interview on the Resurrection with Harmonic Atheist
Next Post 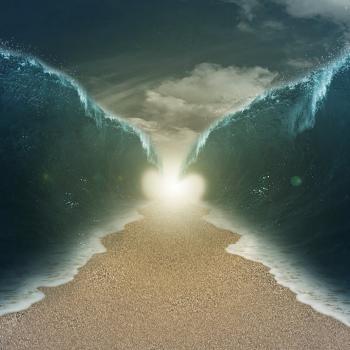