China and the Environment: It’s More Complicated Than You Think

China, in the run-up to COP26, was lambasted by media and political spin doctors, and thus by the general public.

I meant to post this three weeks ago but forgot, though I managed to discuss it with Geoff Benson when he popped down for a spot of lunch the other week.

Who really are the bad guys? There are a number of things to discuss that come out of this segment, including:

So the global situation is nuanced. China is making an effort. Are we?

November 26, 2021
The Tower of Babel, Immigration, and Google Translate
Next Post 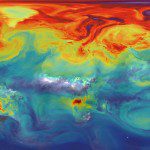 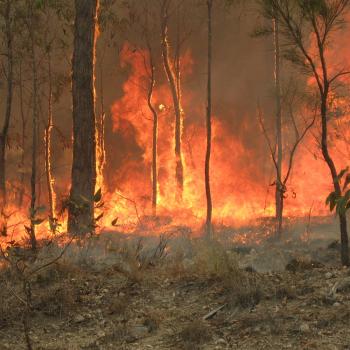