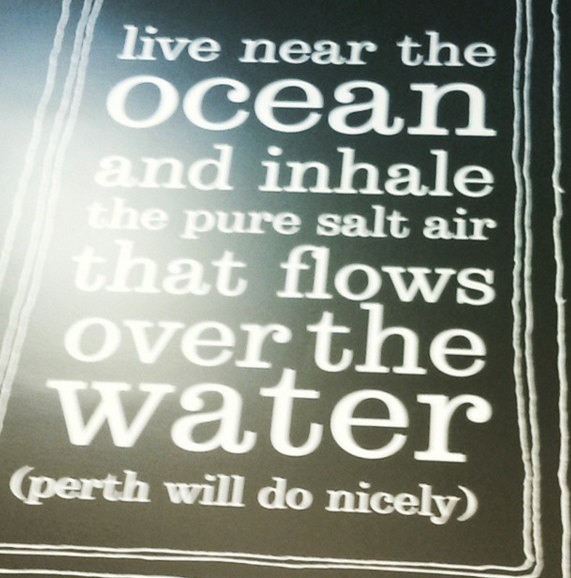 It’s kind of obvious (well, in case you missed it – this is Patheos…) that I have a tendency to see local Fringe and PIAF shows that are supportive of science, skepticism, atheism, philosophy, literary, freethinking, secularism and so forth.

If someone’s dressed as Jane Austen or Darwin (or both – I keep hoping!) – or points out that religious extremism has a funny side, as well as making you think about the unfunny elements and what positive things could be done about it… or does a lecture, panel or performance that will give you a new perspective on the world – then you can expect me to be in the first few rows taking a quick Instagram during the final bow and telling people to catch the next gig. 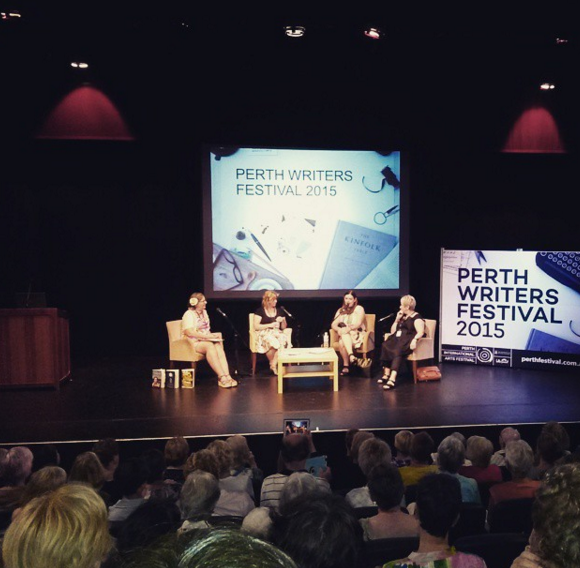 nd pro-science (for example, SciTech is back again this year, but without the Profs and Pints).

Also due to volunteering around the city, got to catch artists such as Sami Shah and Simon Taylor (they’re returning this year!); Dave Bloustien’s Complete History of Western Philosophy; Evolution of Imaan and a lot of the Writers Festival (in 2014 the opening Writers Festival address by Lionel Shriver: On Literature and Religion was just amazing and I’ve become a big fan since).

This year, I’ve been given more of a chance to do interviews and reviews, which has led me to become better organised – although you never know what might catch my eye. I got to see a fantastic circus-improvisation-comedy show a few years back that was playing in the cultural centre, simply because they were selling the last tickets as I was walking past.

And that’s an important part about enjoying the next few months – keep your mind open and go with the flow. Go see as much as you can. And get yourself lost in the maze while you do it.

So, here’s my starters, subject to exhaustion – and I’ll be doing interviews on RTRFM / blogging / taking photos and generally going waaaaaaaaaaaaaaaa over these events for the foreseeable future: 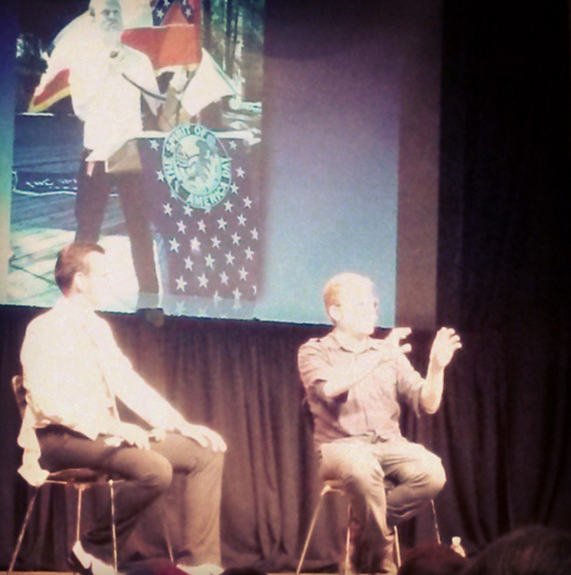 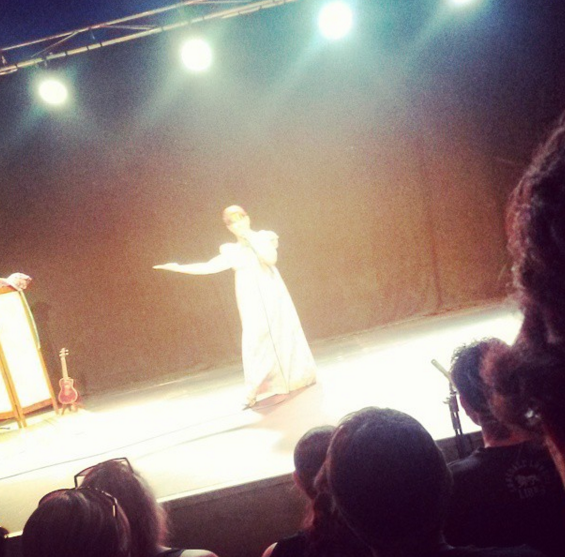 As always, I’m up for suggestions and recommendations – if you’re going to catch some shows, what are you interested in?

January 24, 2016 Podcasts - Token Skeptic #212 And Fringe / Fest - ing About Perth
Recent Comments
1 Comment | Leave a Comment
"I never enjoyed Victorian stories. All those stuck up brits and the weird way they ..."
Cozmo the Magician Review – The Dry
"It must be beautiful there! The heartbreaking fact that we are fortunate enough to see ..."
K Sturgess The Great Conjunction (On A Dog ..."
"I went up on Nose Hill in Calgary yesterday evening to be sure I was ..."
Jim Baerg The Great Conjunction (On A Dog ..."
"I just watched episode 1. Everything's a drum!"
MrFribbles Aunty Donna – Explaining a Board ..."
Browse Our Archives
get the latest from
Nonreligious
Sign up for our newsletter
POPULAR AT PATHEOS Nonreligious
1