Over the past few months, there’s been a number of groups (the Atheist Foundation of Australia or AFA, is just one of many) 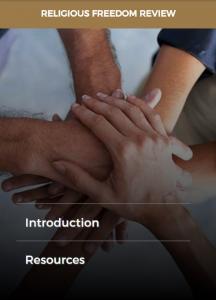 who have been sending in feedback to the Ruddock Review into Religious Freedom. Many representatives (like the AFA) spoke to the review panel in person too.

Back in 2017, after parliamentary debate over the same sex marriage legislation [which became law on December 9th, with Governor-General Sir Peter Cosgrove signing off on the Marriage Amendment (Definition and Religious Freedoms) Bill 2017], Prime Minister Malcolm Turnbull agreed to hold a review into religious freedom in Australia.

It was seen as an effort to quell the backlash by some of the more right-wing members of the Australian Liberal party. As the initial stages of this review has demonstrated, there’s plenty of religious backlash in general too.

The panel has received over 16,000 submissions, and late last week released the first 1,930. There’s a few groups and individuals that have allowed their submissions to be published, including Job Watch Inc, the Sydney Atheists, Equal Opportunity Tasmania, Parents and Friends of Lesbians and Gays (PFLAG), and former tennis champion turned preacher Rev Margaret Court AO, MBE (who has been getting some press attention for her views recently).

As the site says:

The initial batch has a number of submissions classed as “Substantially Similar“; or submissions that have identical text or attitudes. These submissions reflect a rather nasty anti-LGBTI trend in this country, despite the passing of the marriage amendment bill.

Firstly, it indicates that there’s a number of religious groups who have coordinated their submissions to the panel to make sure that these kinds of views are expressed en masse:

“…unprecedented success of the homosexual lobby over recent decades in not only passing legislation to legalise homosexual acts, but also to force acceptance of this sin on the rest of the population.”

These kinds of prejudicial attitudes is why humanist, secularist and atheist groups like the AFA (and I’m certain many others), made the point of referring favorably to the recent changes to the marriage law in their submissions.

There’s also a push, reflected by 48 people, that refers to the state of Victoria being the first jurisdiction in the world to bring specific laws against gay conversion therapy for adults as well as minors, as limiting religious beliefs:

Victoria’s Health Complaints Commissioner was given the power to investigate and ban practitioners who engaged in the therapy, which claims to be able to “cure” people of their homosexuality.

The Health Complaints Act 2016 now makes it all but impossible to offer help to those struggling with unwanted temptation to commit homosexual sin. There can be no doubt about the intent of this legislation, because the Victorian Health Minister, Jill Hennessy, in her speech introducing the Bill said that it would eliminate the “abhorrent” counselling for individuals seeking help for unwanted same-sex attraction.

Again, this denies freedom of religion to counsellors, who are now threatened with stiff penalties if they even attempt to acknowledge and act upon clear biblical teaching that homosexual acts are sinful and damaging to those who practise them.

This same submission features criticisms of the Section 8 of the Victorian Abortion Law Reform Act and Section 7 of the Tasmanian Reproductive Health (Access to Terminations) Act, which requires doctors to refer a patient to another practitioner if they have a conscientious objection to abortion, as well as the safety zones that prevent religious protests around health clinics.

The Ruddock review was due to report by 31 March but the prime minister announced it would be extended to 18 May owing to the overwhelming number of more than 16,000 submissions. That can be done via this link.

I note that even if you are not in this country, the review is accepting overseas reports, as demonstrated by an entry recorded on the 17th January (number 14107), a submission by the National Secular Society (UK):

While the NSS does not operate in Australia, it has been active in the UK, the European Union and the European Convention on Human Rights, in the potential conflict of human rights law between religious freedom and sexual orientation. 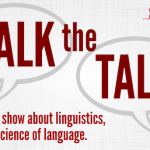 April 5, 2018 What Happens When You Turn Air Conditioning "Down"? Talk the Talk Podcast Investigates
Browse Our Archives
get the latest from
Token Skeptic
Sign up for our newsletter
POPULAR AT PATHEOS Nonreligious
1 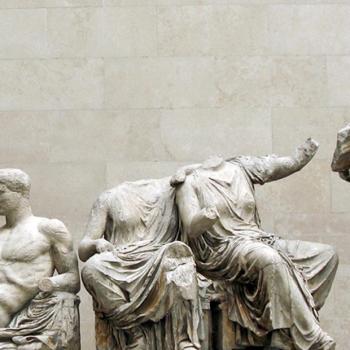 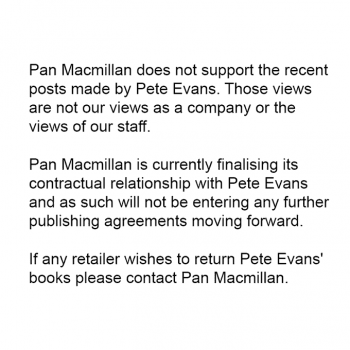 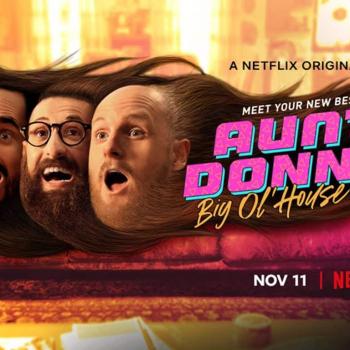 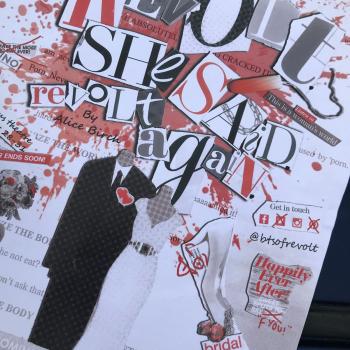