The Magic of the Airwaves – Border Radio and You Be The Judge July 31, 2020 Kylie Sturgess 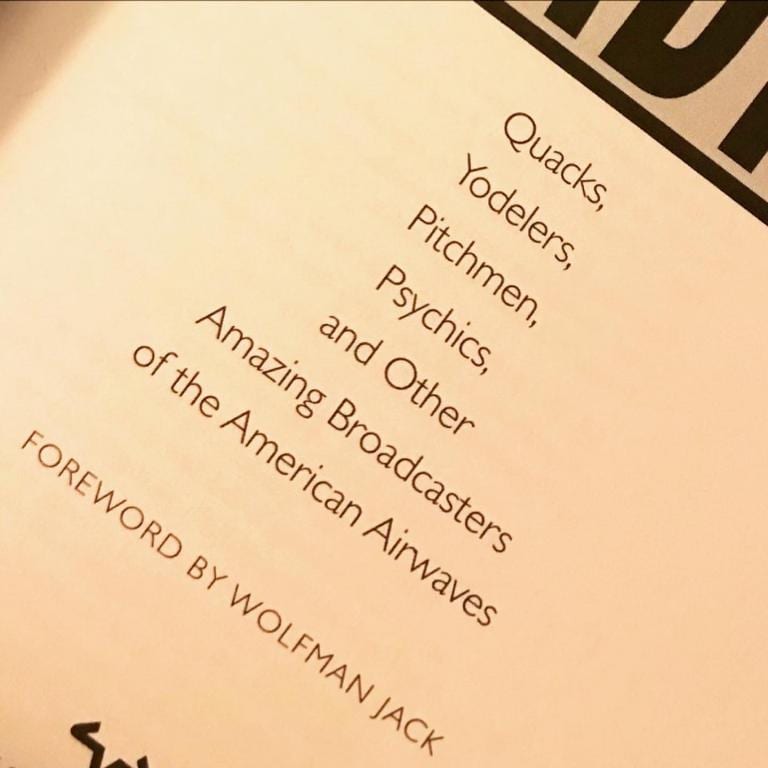 As they did on other border stations, spooks rivalled singing cowboys as mail pullers at XEPN. Also called radio astrologers and psychologists, these performers were vaudeville mentalists of the airwaves, players in the show business tradition from which Norman Baker had emerged. They answered listeners’ questions on any subject, pitched a variety of exotic products, and predicted the futures of radio fans.

…On the other hand, many people enjoyed the mentalists’ programs. “Border radio in the old days was very entertaining,” said Dallas Turner. People made a big issue out of the spooks, but it was great entertainment. You enjoyed listening to those programs, even if you knew if you had an ounce of sense that everything was shellac.”
Pp.119-120, Border Radio: Quacks, Yodelers, Pitchment, Psychics and Other Amazing Broadcasters of the American Airwaves by Gene Fowler and Bill Crawford.

Everything for me right now involves focusing on studies, the restart of schooling (I’m very fortunate – as I’ve told every student I’ve come across – that we’re in a state where we have one of the lowest levels of COVID19 cases and we’re hoping that our whole country and beyond can follow suit very soon) and research! A book I came across recently discusses the power of radio to connect with people, and despite “border radio” being a wild part of history, I see a lot of the freewheeling nature existing still with podcasting and independent radio today.

One of the audio shows that I have been listening to recently is not an example of the ‘shellac’ that exists out there, instead, it is a great documentary called “You are the Judge”. Hailing from Australia, it looks at the history of a pair of mentalists (who happened to be the grandparents of the documentary-maker!):

As a young man, producer Jesse Cox learned that his grandparents, Sydney and Lesley Piddington, had been enormously popular radio performers of the 1950’s. They were mentalists, wowing listeners with their uncanny ability to read each other’s minds. Sixty years later, a question remains: how did they do it? No matter how much Jesse asks his grandmother, his father, even other magicians, he can’t seem to find the answer. And soon another question presents itself: should he, should we open that black box and look inside, if that means losing the magic?

Does unpacking a story mean removing the magic from it? It’s something I continue to struggle with as a teacher and (as you might expect!) as a skeptic, but thankfully the artistic and creative aspects are always intriguing, despite my personal beliefs (or lack of them)! What are you reading these days – are you seeking out content that challenges you more than usual or are you seeking old comforts and stable concepts? Let me know if you have any recommendations. 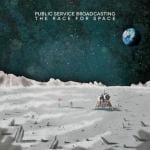 August 7, 2020 Umbrella Academy Season 2 - It Never Rains... But Thankfully There's More
Recent Comments
0 | Leave a Comment
Browse Our Archives
get the latest from
Nonreligious
Sign up for our newsletter
POPULAR AT PATHEOS Nonreligious
1