Why Progressives Need to Stop Shaming Victims Over Trump’s Diagnosis 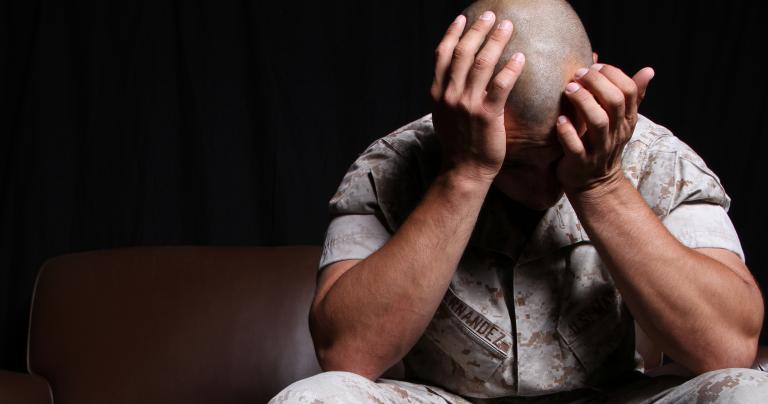 I was ten years old when my step father was attacked in a drug deal gone bad. At that age I should not have been aware of what a drug deal gone bad was. At that age I should not have known the horror of molestation at the hands of my stepfather and his best friend; but I was aware of all these things. Here I was, in an upstairs bedroom hearing my step father scream in fear as he was attacked in the kitchen downstairs amidst the sounds of crashing and others screaming. My step father’s business partner and best friend, who was also the muscle in the operation, would take the assailant outside and do unspeakable things to the assailant.

A few minutes later, one of my step father’s crew would come upstairs and let me know that everything was safe now. I looked at him and asked, “So he’s alive?” He looked into my eyes as something in his countenance changed. “Yeah, Pat,” and then a pause, “I’m sorry kid. He’s okay.”

I would endure another 3 years of abuse and molestation, 2 kidnapping attempts and a lifetime of trauma. It could have ended that night, but it did not.

I was 40 years old and a minister when a member of my church asked me to do a home visit for a friend of hers. She told me her friend had a neurological condition that kept her home-bound and she wanted to meet with a pastor. I agreed. We went to the woman’s house together. I felt my blood run cold when I entered the home. The home-bound woman was the wife of my step father’s best friend and business partner. I had not seen her since I was 13 years old. I knew her and her son were victims of abuse, but I did not know the details.

On her mantle was a macabre shrine of sorts for one of my abusers. It reminded me how a catholic would honor a favorite saint or Mary. She recognized me immediately despite the years. I did as well. She informed me that her husband died of hepatitis that he had contracted during one of his prison stints a few years back. She spoke of him as if he were a Cuban saint to be revered as my internal narrative only had relief and a dark thought. “The monster is dead. He can’t hurt me anymore.”

Then I asked her about my former step father. He was alive and well selling commercial estate and owned some cash for gold exchanges. I felt the fear again as I asked her not to tell him about our encounter. She did not honor that request. I was in danger again.

I am ten months past my almost successful suicide attempt living in a dystopian nightmare struggling every day with my mental health. I am also struggling with capitalism and money. For the last three and a half years I have seen my child lose multiple civil rights while children are raped in captivity in the US, women are facing forced sterilization, black people are dying in police related shooting after police relating shooting. In addition, we have a world wide pandemic that has killed over 200,000 Americans (3 of those are friends or family members) in the last several months. All of this is happening under the authority of President Trump.

Death of innocent lives, threats of safety against my child, LGBTQ people, minorities, persons with disabilities, women and on and on. I, and many others, are suffering traumatic triggers under this administration.

A few days ago, President Trump was admitted to Walter Reed Hospital due to complications of Covid-19 that he has allowed to spread so readily to the American people.

With trauma, triggers, and so many psychological factors, do you think I am wishing him a speedy recovery? No. There are many people like me who are not happy that he is responding to treatments. Because like a day 40 years ago as well as ten years ago, I remember what it felt like to know the monster who hurt you is alive to hurt you again.

Are we receiving well wishes from many of our progressive friends and family members? No. We are shamed for our thoughts. They are kinder to Trump than us. Like Trump, they lack compassion for human frailty and perceived imperfection.

Unacceptable Progressive Responses to Those Suffering

Before More Words and Intentions Are Placed Upon Me(Us)

Many people, including former President Barack Obama, have wished President Trump and Melania well in this time. There is nothing wrong with that. I am not criticizing your behavior and sentiments. What I am asking is that you leave the rest of us alone or reach out to us with the same level of compassion. This is not a plea to the right, this is a plea to the left. We have our reasons for reacting the way we do. I assure you many of us are in conversation with our therapists (those of us who have access to therapists). Stop shaming us!

I need your help now more than ever before. I’m facing housing scarcity that I face on  October 28th. Things could get bad for me. If anything I have written has had value to you, help me and my kid. Support me and my work. This is all I know to do, write and ask. 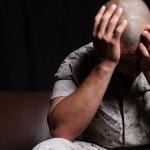 October 4, 2020
Recent Comments
0 | Leave a Comment
Browse Our Archives
get the latest from
TransParent Expedition
Sign up for our newsletter
POPULAR AT PATHEOS Nonreligious
1