The Truth of Bathrooms, Water Fountains, Abortion and Reasonable Conversation 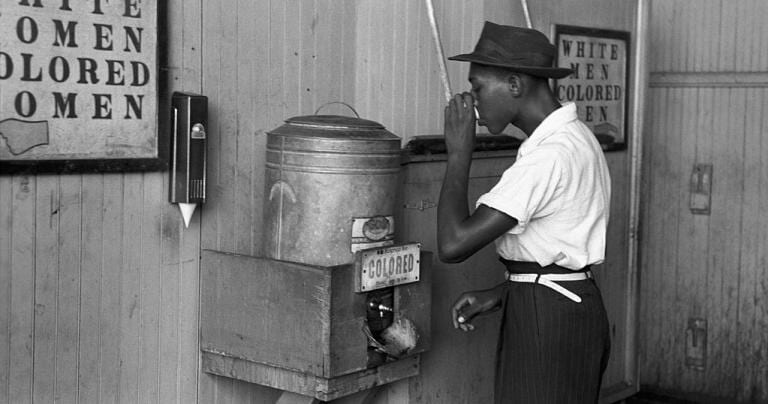 My mom grew up in Chicago and my dad grew up in rural Texas. Shortly after they got married they took a trip to Texas to visit the family. My grandparents took them to the Dallas zoo. While there my mom took a drink from a water fountain. My racist grandmother exclaimed in shock that she was using the black water fountain (she used more crass wording).

4 years ago my child and I were watching a movie together. They had to use the washroom. They whispered in my ear to ask if I could come with. My child was not yet ready to go public bathrooms alone due to the national narrative and fear of violence. My mom was thirsty, my grandmother was a racist. The water fountain was never the issue. My child had to pee. These moments are never about water fountains and bathrooms, they were about hate. We keep having the wrong conversations.

Water fountains, restaurants, hospitals, bathrooms, public parks, beaches, hospitals and swimming pools were either separate or denied entirely to black people. The doctors that did treat black people and white people had separate entrances and waiting rooms. Public transportation had rules where black and white people could sit.  It was the same with theaters. “They” could only sit in the balcony, or in other designated areas.

The Stage is Set for Deadly Reasonable Conversation

So little has changed. White people want to speak of riots connected with BLM events. They do not want to talk about equality. Racists use this perceived slight on civility to prohibit conversation about equality and civil rights and the deadly effects of racist policies on others. They say things like, “We would love to support your cause, but you make it hard to when you do these things!” If they truly meant that, there never would have been a black lives matter movement. There would have been no need for black lives would have already mattered.

I no longer have conversations about wedding cakes,  bathrooms, locker rooms, and school sports. The conversation is actually about the rights, equality and safety of LGBTQ people.

Abortion has all the same smoke screens. It is obvious that the pro life people are for forced birth only. The conversation is not about rape, incest, or other tragedies. It is about the denial of a woman’s right to medical agency and shaming them for sexual behavior. We have seen this in conversations about birth control, rape and domestic violence.

The bait is out there. The ones who are affected most by these threats see right through the conversation, but poor allies take the bait like an underfed carp in a dirty river. They not only enter into the conversation, but acquiesce to the points made by oppressors and those who support oppression.

Push Back and stay On Target

When the man was about to storm into the dressing room at Kohl’s my child was changing in, his attempted violence was not about dressing rooms. It was about the increasing violence and murder inflicted on transgender people. Yet when I initially told the story, those who oppose trans equality spoke about dressing rooms, locker rooms and bathrooms. Sadly, many self professed allies started making suggestions about “special” bathrooms, locker rooms and dressing rooms for transgender and non binary people. In legal terms, this is the thin edge of the wedge.

When we allow the thin edge of the wedge, there will be more steps in the name of separate but equal. This is how we end up with designated seating. This is the path to special water fountains, medical facilities, housing and a great many other things.

Thin Edge of the Wedge Example in UCC Allyship

The UCC is a Christian denomination that claims to be an ally to the LGBTQ community. They have released ads about how their churches do not have ejector seats. They issue public statements in support of the LGBTQ people. But they think it is all right that some churches can be welcoming spaces for LGBTQ families and others cannot. It is incumbent on the LGBTQ person who wants to attend a service to research which church they can go to. Which church has the sign? This also allows people like my grandmother to be alarmed about which UCC church another may go to.

Have the right conversation. Set the tone as opposed to taking the bait. Lives depend on it.

I have lost many Patreons in 2020. Like many of you, I also lost other income opportunities in 2020. It is hard to allot time to write more.  Please support me so I can write more content like this. All funds you give helps support me and my kid and we pay it forward as best we can. 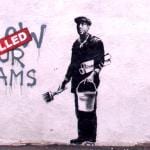 February 16, 2021
Myth of Reasonable Conversation and Reality of Cancel Culture
Next Post 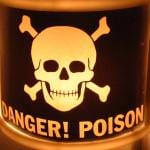 Beach Reach: What It's Really About
Roll to Disbelieve
Related posts from TransParent Expedition