This is a huge setback for scientific research:

Congress voted Monday to cut federal funding for the superconducting monkey collider, a controversial experiment which has cost taxpayers an estimated $7.6 billion a year since its creation in 1983.

The collider, which was to be built within a 45-mile-long circular tunnel, would accelerate monkeys to near-light speeds before smashing them together. Scientists insist the collider is an important step toward understanding the universe, because no one can yet say for certain what kind of noises monkeys would make if collided at those high speeds.

“It could be a thump, a splat, or maybe even a sound that hasn’t yet been heard by human ears,” said project head Dr. Eric Reed Friday, in an impassioned plea to Congress. “How are we supposed to understand things like the atom or the nature of gravity if we don’t even know what colliding monkeys sound like?”….

Construction of the collider’s acceleration mechanism was delayed for years, as scientists couldn’t decide how to get the monkeys up to smashing speed. Last month, it was finally decided that the collider would employ a system in which the monkeys run through the tunnels chasing holographic projections of bananas. “Monkeys love bananas,” Reed said, “and they’re willing to run extremely fast to get them.”

(via The Onion, of course) 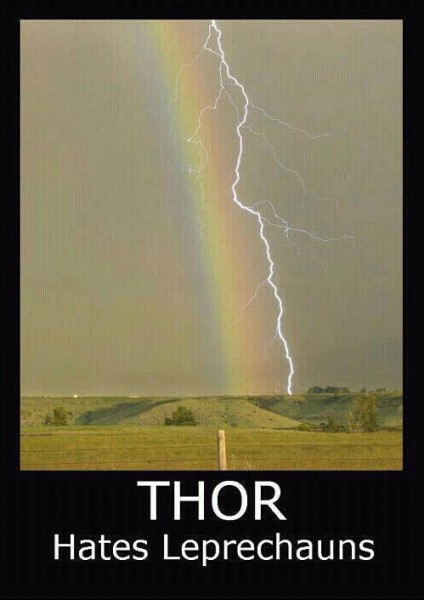 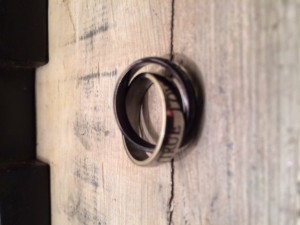