The Next Web links to a blogger who claims to have created a gun with the help of a 3D printer:

As of this writing, the blogger, HaveBlue, can’t be accessed. I’m guessing that his blog has been flooded. However, The Next Web reports:

Before you go about locking yourself in your closet, you should know that the only printed part of the gun was the lower receiver. But, according to the American Gun Control Act, the receiver is what counts as the firearm.

HaveBlue reportedly used a Stratasys 3D printer to craft the part, assembled it as a .22 pistol and fired more than 200 rounds with it.

In light of current events, I find this both impressive and chilling.

Our culture is still trying to deal with the internet’s ability to transmit large amounts of information quickly. It’s turned products that can be reduced to information – music, programs, movies, books – into black markets goods that can be obtained without leaving the chair. Many companies are struggling to deal with the fact that their products can be stolen millions of times a minute via a torrent site.

What happens when hard goods can be broken down into information, transmitted around the world and then reconstructed? Obviously the current tech is limited, but there’s no reason to assume that it will always be so. What happens to gun laws when many people can print their own guns? What will it do to art? copyright laws?

July 30, 2012 Every Child Is Born a Scientist
Recent Comments
0 | Leave a Comment
Browse Our Archives
get the latest from
Nonreligious
Sign up for our newsletter
POPULAR AT PATHEOS Nonreligious
1 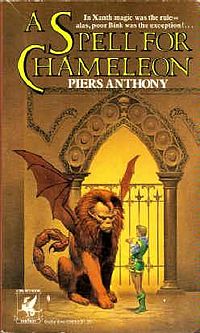 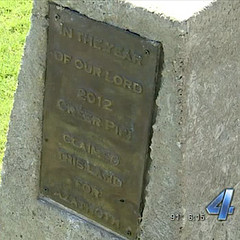 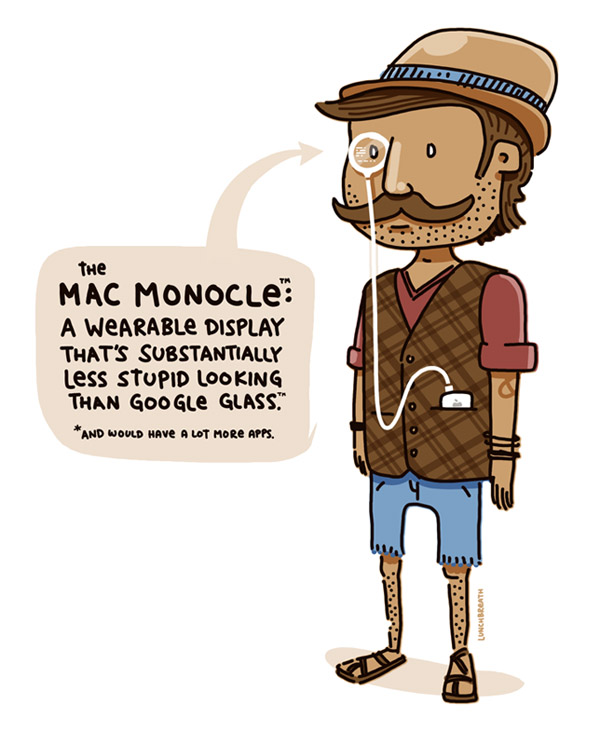