A day when certain quotes line up. From Slacktivist, here’s Fred talking about the Creationist facing counter-evidence and recieving advice from a creationsim proponent:

From Everyday Nature, Sarah Gronim’s history of the diffusion of scientific knowledge in colonial New York:

In the long run, matters of truth are always functions of social relations. People are moved to change their minds—or to refuse to do so—depending upon the social resonance of what they are being asked to change. Who advocates or adopts the change is as important as what the change itself is. […] Whose claim to enhanced social authority was strengthened if the new claim was accepted’? Whose beliefs and practices would now be denigrated as foolish or superstitious? Whose assertion about the nature of God would be affirmed or denied?

One of the ways that Creationists can hold out against an overwhelming scientific consensus against them is by turning the argument from a “fact vs. fiction” debate to an “us vs. them” debate. The argument becomes less a matter of evidence and reason and more of a matter of competing authorities and personal identities. 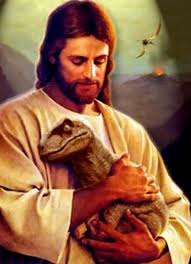 Nonreligious
How Many Creationists Are There?
Unreasonable Faith 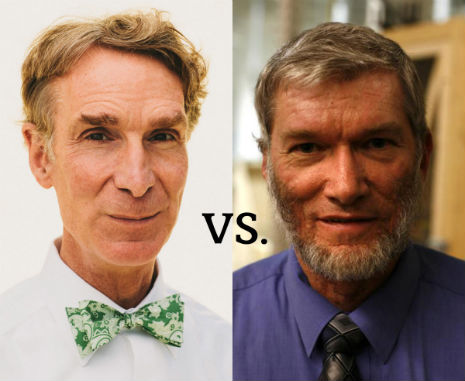