“When we first saw them under the microscope they had this unique motion, it looked almost like an octopus swimming,” says UBC researcher Erick James, lead author of the paper describing the new protists, published in the online journal PLoS ONE.

The octopus-like movements and appearance of both protists reminded James of the horrid Cthulhu and Cthylla, and the little protists were baptized after the two monsters. Cthulhu is often depicted as a giant, octopus-like entity with wings. Cthylla is his daughter, and has a similar appearance.

The full article with images and video of the little critters is available at PLoS One, but it’ll cost you 10d10 sanity points. 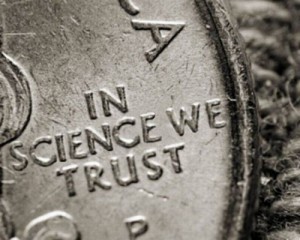