What’s the Matter with Portland?

Water Flouridation has been the policy of the US Dept. of Health since 1951. The benefits of small amounts of fluoride in public drinking water has been well studied. The low concentrations of fluoride used have been deemed harmless by numerous studies.

So why did citizens in Portland, Oregon just strike down a proposal to fluoridate their water:

Fluoride supporters, it appeared, had everything going for them.

Five Portland city commissioners had voted to add fluoride to the city water supply. Health advocacy groups, and many of the city’s communities of color, lined up behind the cause. And proponents outraised opponents 3-to-1.

But none of that was enough. For the fourth time since 1956, Portlanders on Tuesday night rejected a plan to fluoridate city water, 60 percent to 40 percent.

I’m honestly curious. During the 50’s and 60’s, the anti-fluoridation movement was bound up with the anti-communist conspiracy folks. Nowadays, what’s the beef?

Some of it seems to be an instinctive libertarian streak. If the government is for it, they’re against it. But much of it seems to be the sort of emotional denialism that we’ve seen in the anti-vaccination movement. Consider this poster:

Despite its financial disadvantage, however, Clean Water Portland proved better at mobilizing an electorate wary of adding a chemical to one of the nation’s cleanest sources of drinking water. Signs calling for residents to reject “fluoridation chemicals” popped up on lawns across the city even as stories in the national media popped up, poking fun at the city’s resistance to a common practice.

It’s those nasty, nasty chemicals, you see. We don’t want people adding NaF to our H20.

Orac at Respectful Insolence has more media from the anti-fluoridation side. He notes that they use the word “chemical” about a bajillion times, ignoring the actual definition of the word. My suggestion is that we go to Portland and preach the dangers of the chemical “dihydrogen monoxide”. 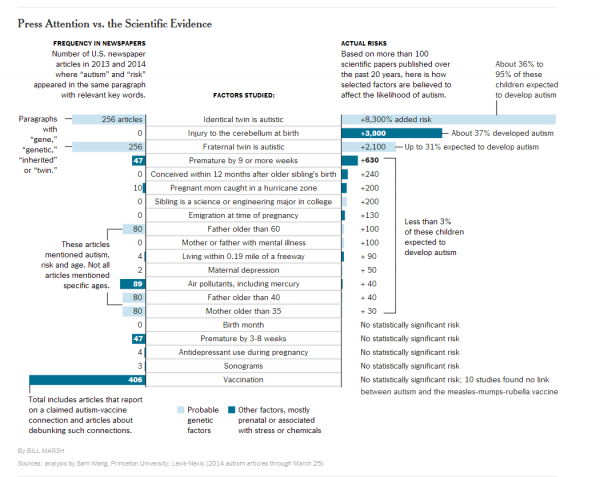 God’s life is hell
"God's ways are not your ways" in a lot more ways than...
view all Nonreligious blogs
What Are Your Thoughts?leave a comment
Copyright 2008-2021, Patheos. All rights reserved.