Once again we see that the internet is the greatest threat to religious dogma in the modern world.

Some Mormons Search the Web and Find Doubt
In the small but cohesive Mormon community where he grew up, Hans Mattsson was a solid believer and a pillar of the church. He followed his father and grandfather into church leadership and finally became an “area authority” overseeing the Church of Jesus Christ of Latter-day Saints throughout Europe.

When fellow believers in Sweden first began coming to him with information from the Internet that contradicted the church’s history and teachings, he dismissed it as “anti-Mormon propaganda,” the whisperings of Lucifer. […]

But when he discovered credible evidence that the church’s founder, Joseph Smith, was a polygamist and that the Book of Mormon and other scriptures were rife with historical anomalies, Mr. Mattsson said he felt that the foundation on which he had built his life began to crumble.

The things that unsettled Mattsson were basic historical details, like Joseph Smith’s use of “seer stones,” his polygamy and his fraudulent “translations” of Egyptian papyrus. These are things that would be covered in any secular history of the Church of Latter Days Saints. But if Mattsson had heard of them at all, they were probably downplayed or denied by a Mormon apologist.

The irony is that the church is well aware of these issues, and church scholars have acknowledged each problem in publications. But this knowledge has so far not made it down to the rank an file member, and Mormon hardliners will still try to deny them. So when someone like Mattsson stumbles across a site like the Recovery from Mormonism forum they have no way to deal with what they learn.

July 24, 2013 How Do I know If I'm Wrong?
Recent Comments
0 | Leave a Comment
Browse Our Archives
get the latest from
Nonreligious
Sign up for our newsletter
POPULAR AT PATHEOS Nonreligious
1

Nonreligious
The Church of LDS May Get Its Day...
Unreasonable Faith 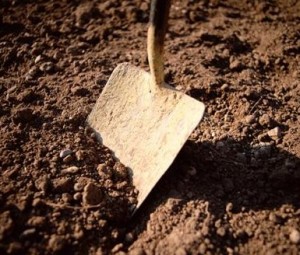 Nonreligious
Mormons and Those Other Minorities
Unreasonable Faith 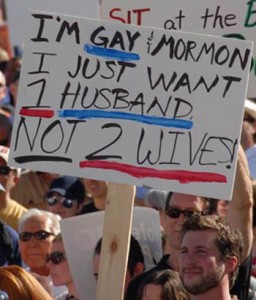