Via Ed Brayton, here’s a post from the blog Muslim Times with the provocative title, Do Atheists have the right to offend Muslims?. The answer is a clear “No”.

The European Convention of Human Rights guarantees freedom of expression in Article 10 of that Convention. However, like all fundamental rights, it recognises exceptions. Particularly relevant exceptions in this instance are for the purpose of preventing social disorder, of protecting morals, and protecting the reputation or the rights of others.

But the idea that we have a right to not be offended renders the right to free speech a hollow shell. The above argument could rapidly spiral out of control, rendering all speech about religion out of bounds.

Since most religions come into conflict in points of theology, even a positive statement about one’s religion could be offensive to someone of another religion. And since allowing an outside authority to determine what you are allowed to find offensive makes a mockery out of the whole idea, we’re left in a state where each group has the ability to shut down any conversation that rankles their religious sensibilities.

The result will be silence. Maybe not such a bad thing, but not the objective.

Beach Reach: What It's Really About
Roll to Disbelieve
Related posts from Unreasonable Faith

Nonreligious
The Church of LDS May Get Its Day...
Unreasonable Faith 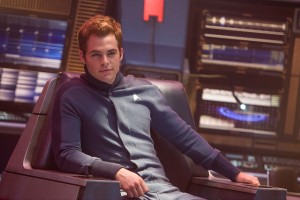 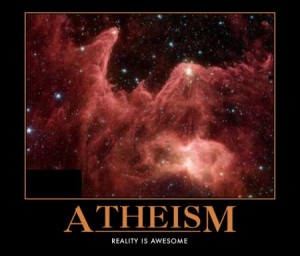